3 dead in stabbing attacks at mall, home in Massachusetts 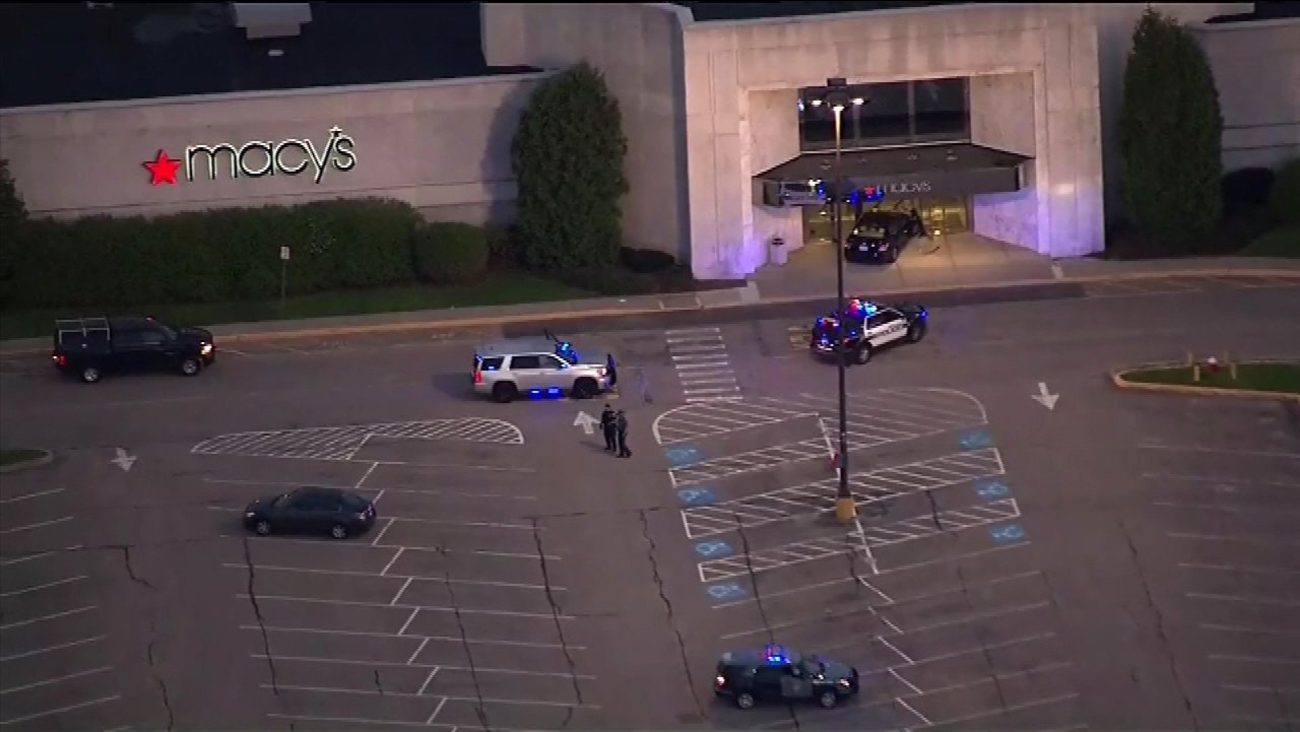 TAUNTON, Mass. (WLS) -- Two people were killed and two others wounded in stabbing attacks at a shopping mall and a home in Massachusetts on Tuesday before an off-duty law enforcement officer shot and killed the suspect, authorities said.

State police said a man stabbed two people at a Taunton home, then crashed a car through the front of a Macy's store at the Silver City Galleria and stabbed two other people at the mall. An off-duty law enforcement officer fatally shot the unidentified suspect. Witnesses described a chaotic scene and said that the mall was evacuated.

The stabbing victims were taken to area hospitals, where two later died from their injuries. It's unclear if the two dead victims were stabbed at the house or the mall. Their names were not immediately released.

Authorities said the suspect also may have been involved in an earlier car crash on the street where the first two stabbings took place.

A motive for the attacks remains under investigation, but state police said they have found no evidence of a connection to terrorism.

"There is no continuing threat to the public," said Dave Procopio, a state police spokesman.

Justin Pizarro, 19, told The Boston Globe that he was working at a store in the mall at the time of the stabbings. He told the newspaper that a security guard told him to close the gate of his store.

Pizarro said he was "shaken up," but that "the security guards handled it pretty well."

Taunton is about 40 miles south of Boston.