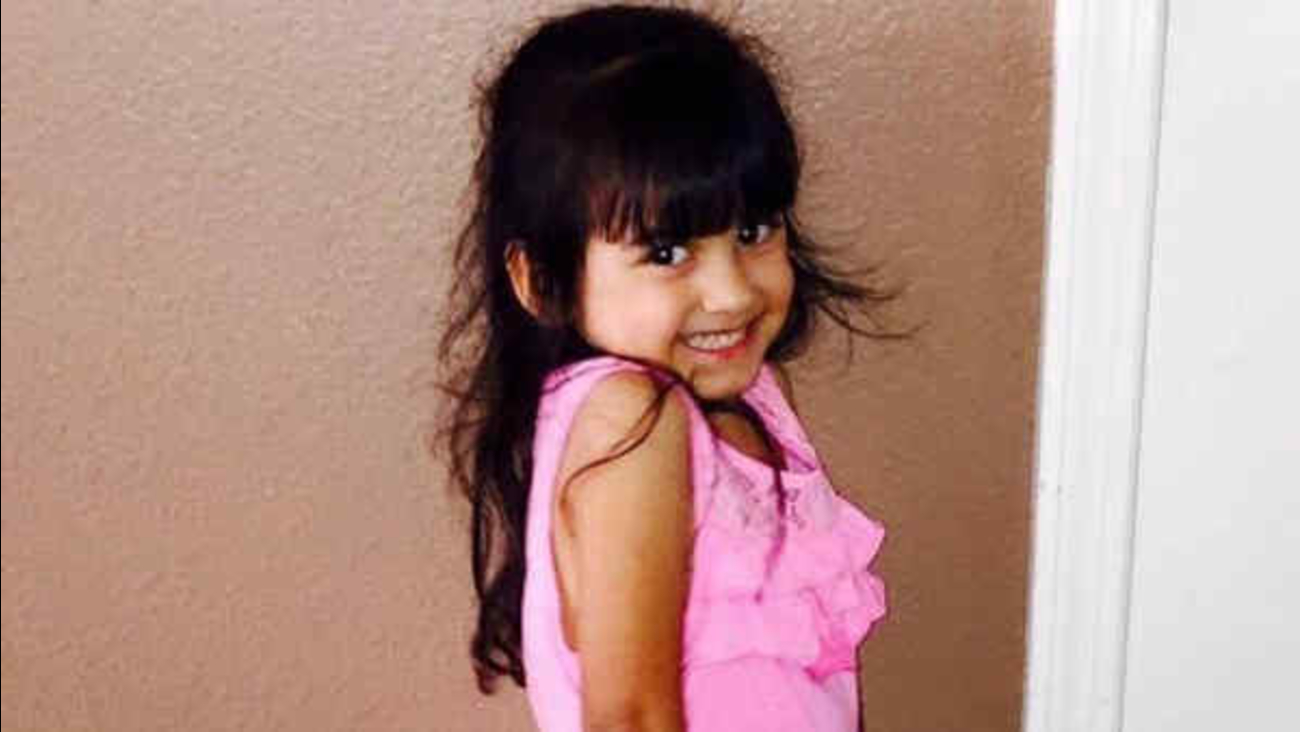 ALBUQUERQUE, N.M. -- Police are asking for the public's help as authorities try to identify and find an assailant who shot and killed a 4-year-old girl on an Albuquerque freeway.

The shooting about an hour before the start of evening rush hour on Tuesday was the result of what Police Chief Gorden Eden described as an unexplainable crime brought on by road rage.

Interstate 40, the highway where the shooting happened, would have been heavy with traffic at the time the shooter opened fire, he said.

"We have absolutely no suspect information at this time," he said. "We need the community's help. You had to have seen something. Please call us."

He confirmed the girl's death at an evening news conference, saying the shooting represented "a terrible, tragic loss" and a "disrespect for human life."

The girl was identified Wednesday as Lily Garcia, though it remained unclear what may have led the incident to escalate on the city's west side. A GoFundMe page has been set up for the family to help cover funeral costs.

"This is one of those crimes that is unexplainable," he said. "It's 100 percent preventable. It did not have to happen. We need to rise up as a community and say enough is enough."

Investigators were in "desperate need of information" that would help in their search for the suspect after receiving conflicting details about the assailant's vehicle, including its color and even whether it had two or four doors, he said.

"The cars were both moving westbound when one car pulled up against the other and started firing," said police spokesman Officer Simon Drobik.

Shortly after the shooting, a Bernalillo County Sheriff's deputy arrived on the scene, pulling up on a vehicle he believed was in distress to find the child inside, Drobik said. The child's parents, also in the vehicle, were not injured.

Her father told officers the shooting was the result of road rage.

Garcia was rushed to the hospital, where she died. Drobik said he didn't know if the family is local or from out of state.

As police investigated, authorities shut down westbound traffic on a section of I-40, one of two freeways running through New Mexico's largest city. It reopened late Tuesday.

"Our priority is always the collection and preservation of evidence," he said. "We should never see these incidents happen."

The shooting comes after a road-rage shooting last month in which police say a man fired at another driver in self-defense. The Sept. 9 shooting that wounded 34-year-old Jacoby Johnson was being reviewed by the District Attorney's Office.