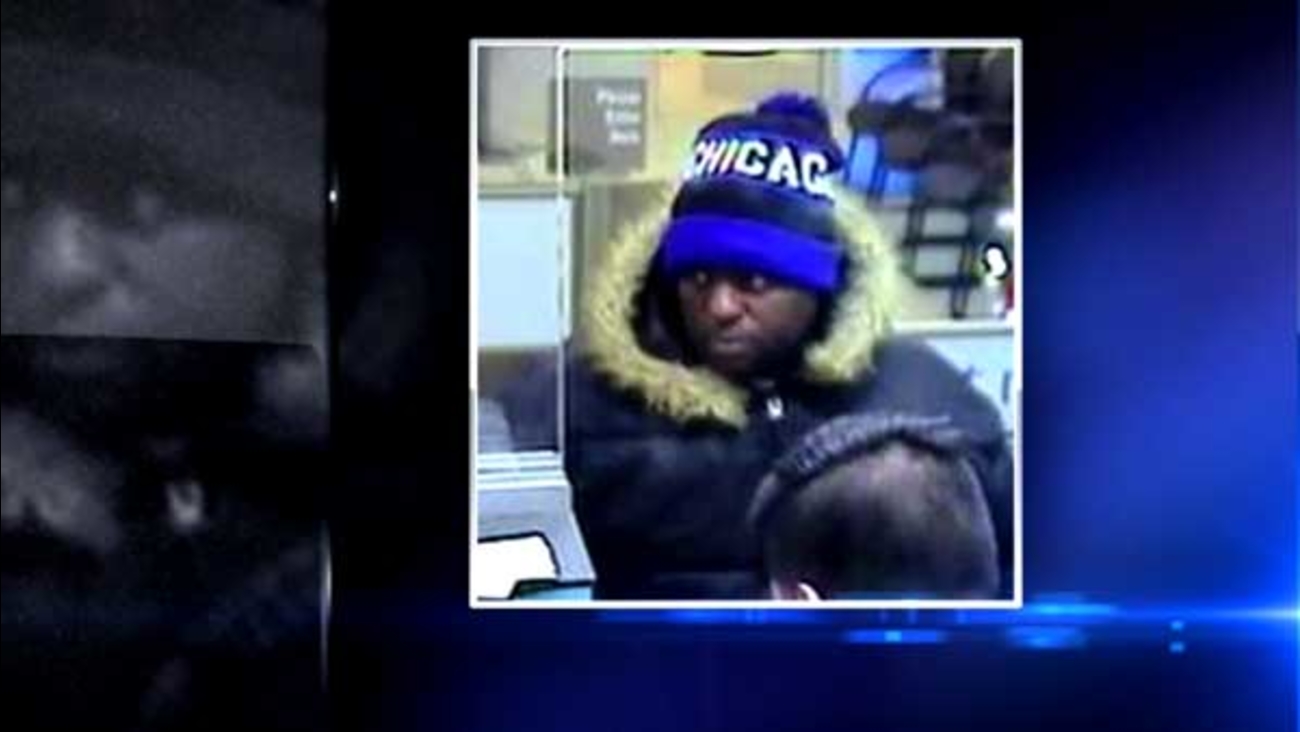 WLS
CHICAGO (WLS) -- A man who allegedly tried to rob a bank in Chicago's Near North Side neighborhood was arrested over the weekend. Andrew Garland, 46, is linked to two other bank robberies.

The FBI said Garland was arrested after he tried to rob a TCF Bank branch in the 1200-block of North Clark Street around 1:50 p.m. Saturday. He allegedly walked into the bank and passed a note to a teller, but left without stealing anything.

A bike patrol officer later spotted a man matching Garland's description and took him into custody. The TCF teller identified him as the man shown on surveillance footage who allegedly tried to rob the bank.

Investigators said he is also suspected of robbing a North Community Bank branch near West Elm Street and North State Street on Dec. 31 and a Bank of America branch near North LaSalle Street and West Grand Avenue on Dec. 19.