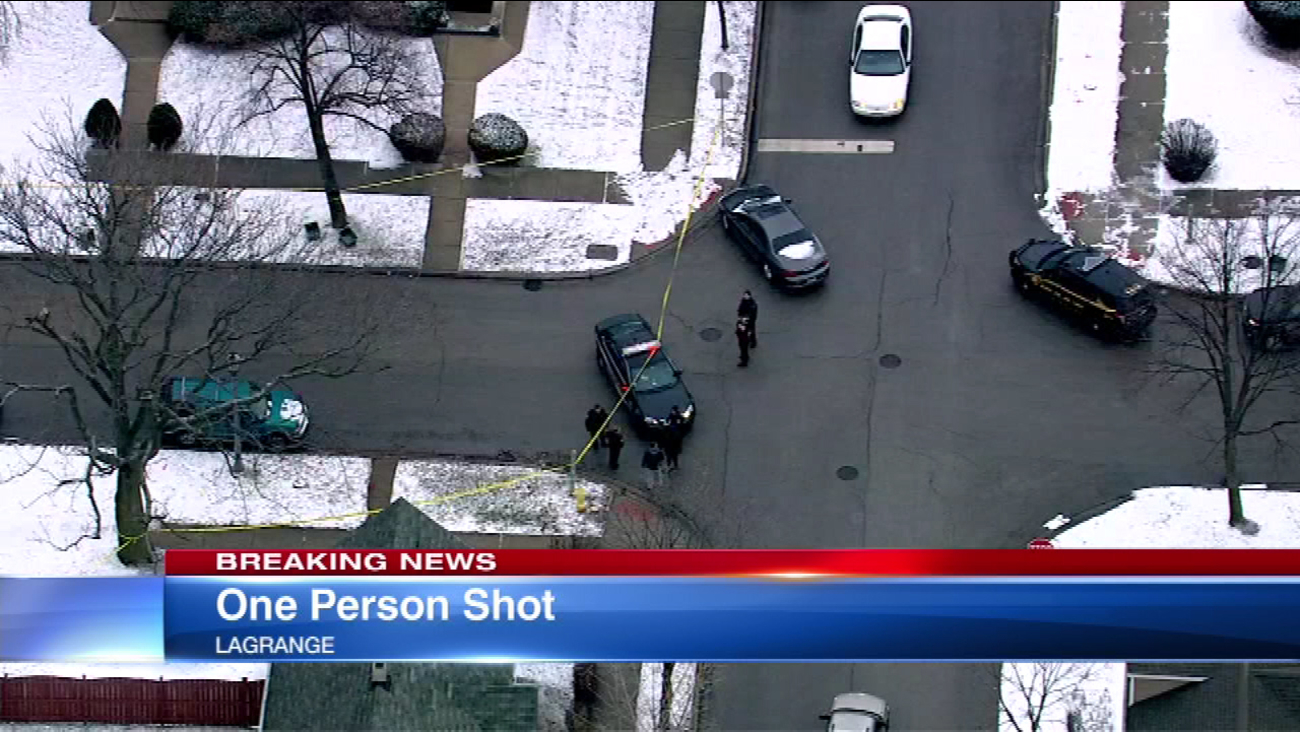 Police received a number of 911 calls reporting a "drive-by" shooting near Calendar and Washington avenues around 2:45 p.m. Monday. Officers arrived to find a group of people standing around the victim, who appeared to have been shot, in the 0-100-block of Washington Avenue.

He was taken to Loyola University Medical Center with a lower abdominal injury. Police said he was listed in stable condition after surgery.

Neighbors told police they hear three or four shots fired and saw a gray, four-door Dodge heading north on Washington Avenue, away from the scene.

No one is in custody. But authorities did say the 22-year-old man appeared to be the intended target of the shooting.

Police have not yet released a description of the suspect. They are waiting to talk to the victim.