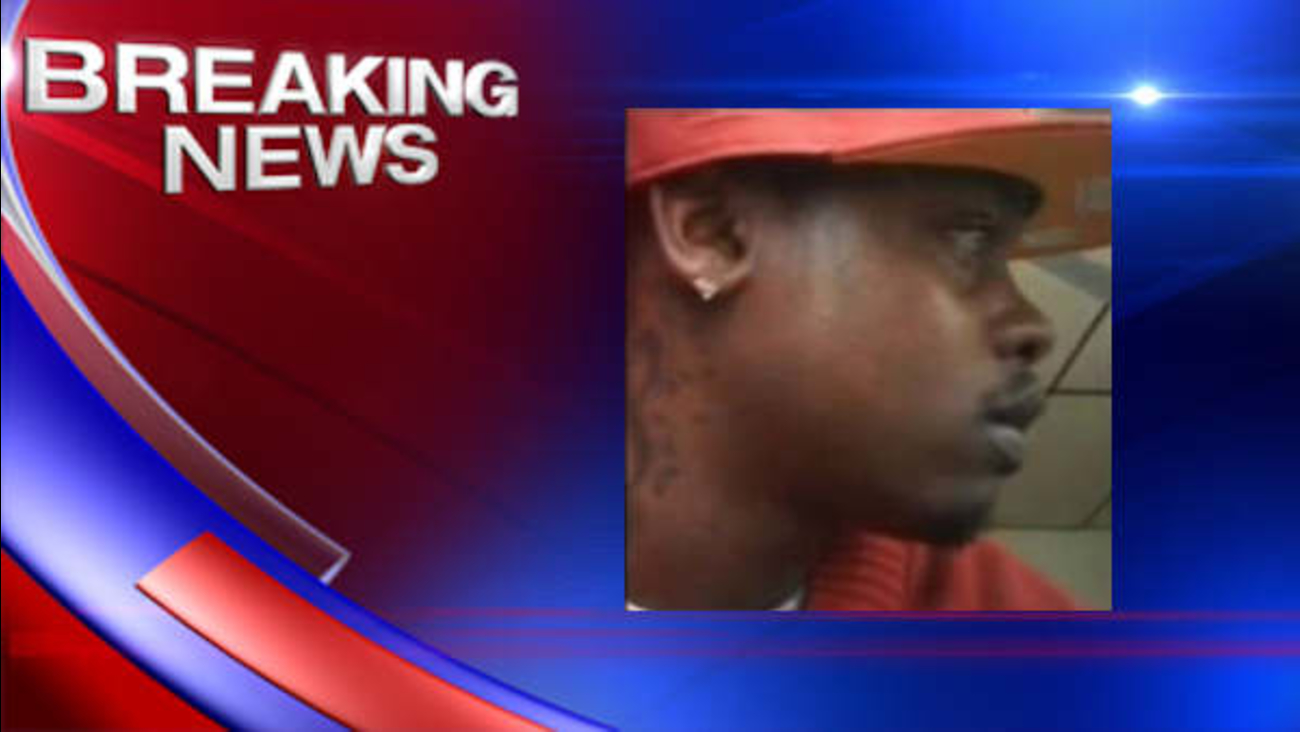 NEW YORK -- The New York City police officer who fatally shot an unarmed man in the stairway of a Brooklyn housing project has been indicted in the case.

Akai Gurley, 28, was killed in November while rookie NYPD Officer Peter Liang and his partner were patrolling the Pink houses in East New York.

Liang had his gun in his hand when police say it accidentally went off, striking Gurley as he walked with a female friend.

The specific charges are not known at this time. A grand jury began hearing the case on February 4.

Liang will surrender Wednesday to face the charges.