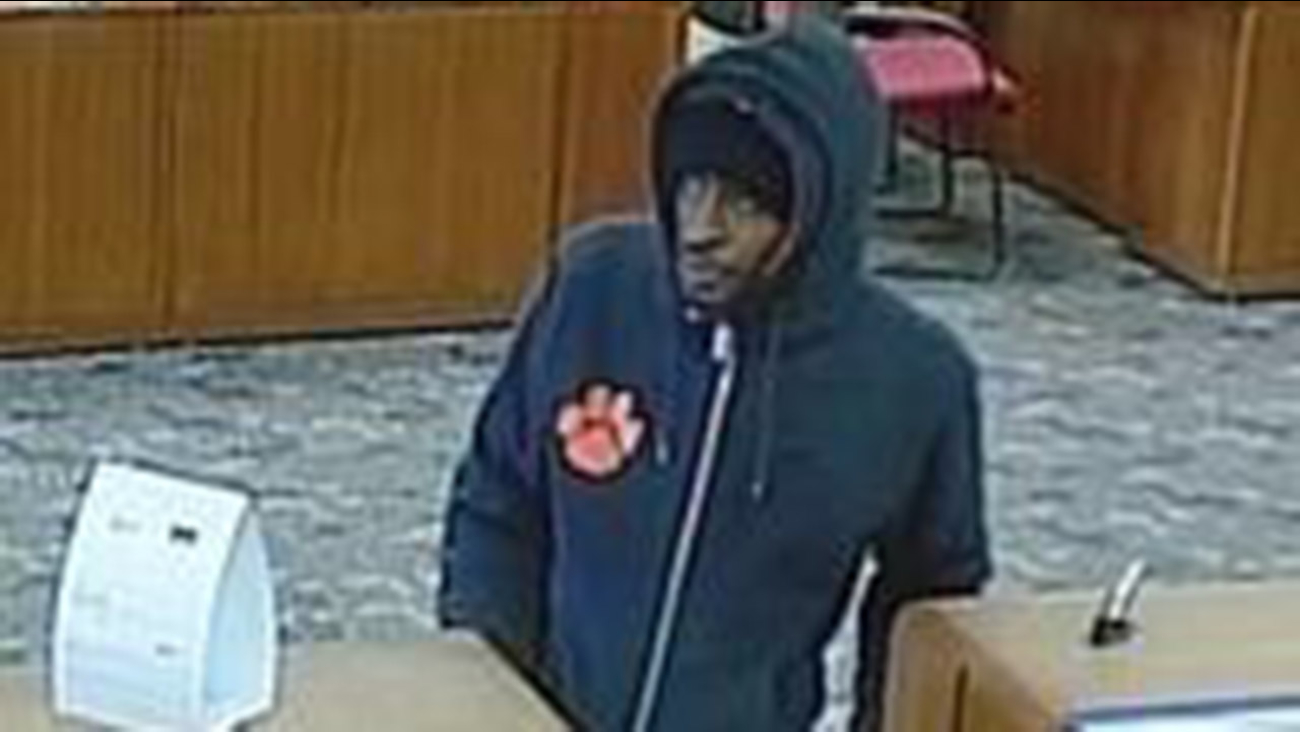 CHICAGO (WLS) -- The FBI is looking for a man wanted for a string of armed bank robberies in Chicago and in the southwest suburbs.

Authorities have released surveillance pictures of the suspect, who's accused of robbing a U.S. Bank branch at gunpoint Friday on Southwest Highway in Hometown.

The same man is also wanted in connection with other U.S. Bank robberies on West 63rd Street in Chicago on two other occasions.

The FBI says each time, the suspect allegedly used a gun to rob the bank.

Anyone with information is asked to call the Chicago FBI.