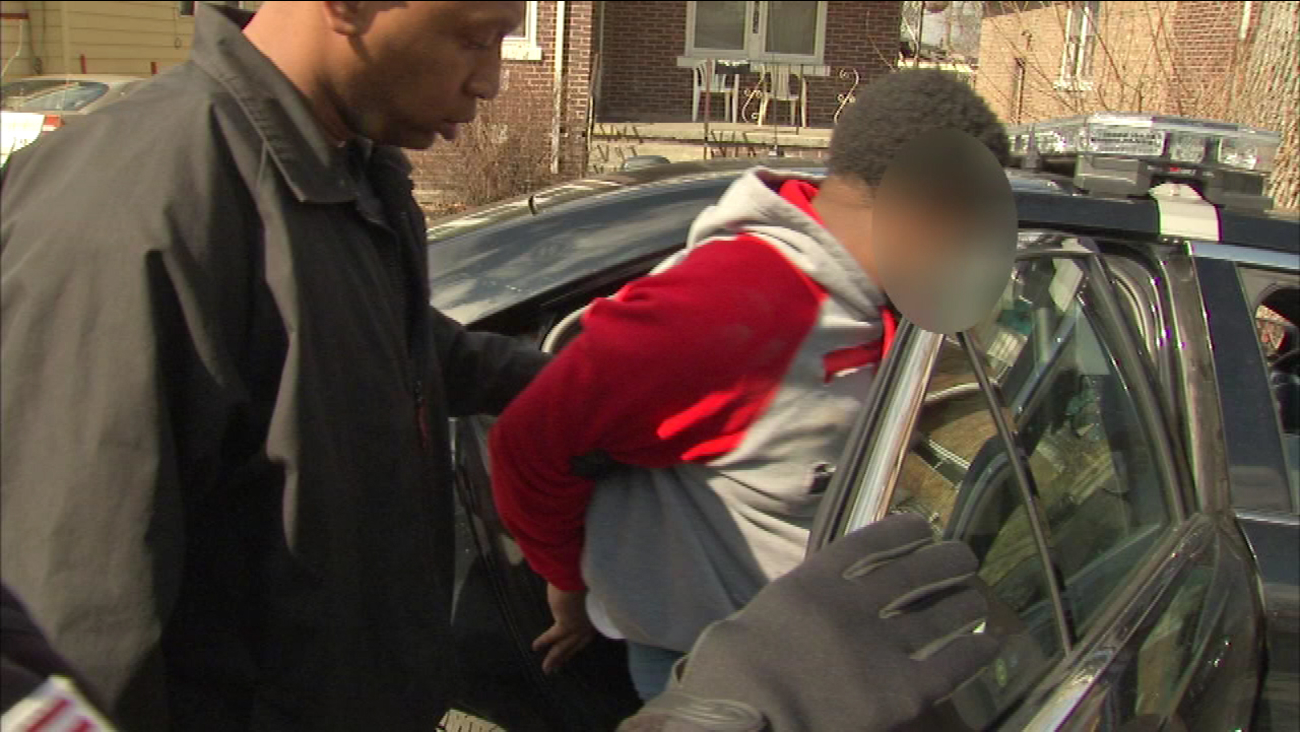 HARVEY, Ill. (WLS) -- Police south suburban Harvey used surveillance video of an alleged drug deal to arrest a man they have suspected of supplying their city with drugs.

Harvey Deputy Police Chief Michael Neal said inside the house officers what and whom they were looking for: heroin, drug paraphernalia and packaging materials and 24-year-old man with prior drug convictions.

"We pretty much have a good handle on a drug problem in Harvey," he said. One neighbor, who did not want to be identified, said it was good to see police taking action.

Harvey, which has 30,000 residents, is experiencing its lowest crime rates in 18 years. The police department beefed up its numbers, going from 22 to 72 officers in just 11 years.