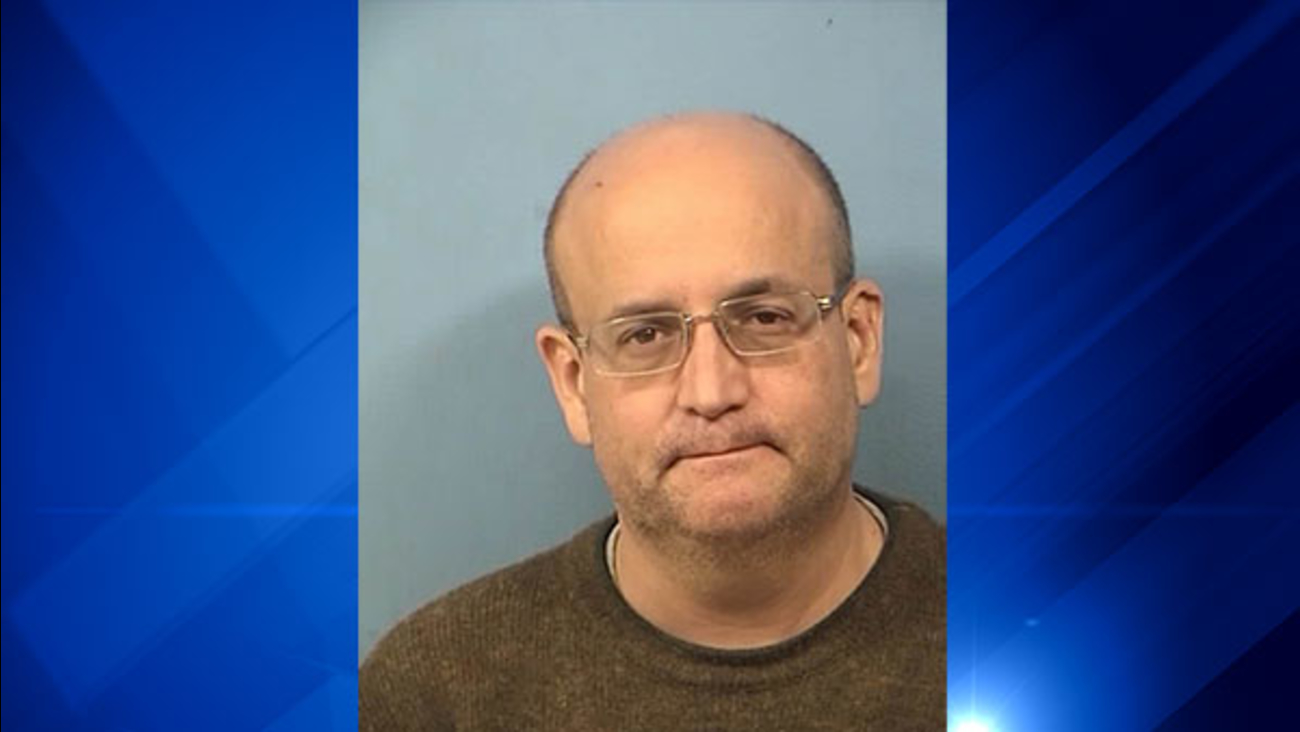 Police say Himpler walked into the Domino's Pizza in the 5500-block of Belmont Road early Sunday, implied he had a gun and robbed the clerk of $127 in cash.

Then later that morning, police say he tried to rob a Hinsdale convienence store but got scared off when people called 911.