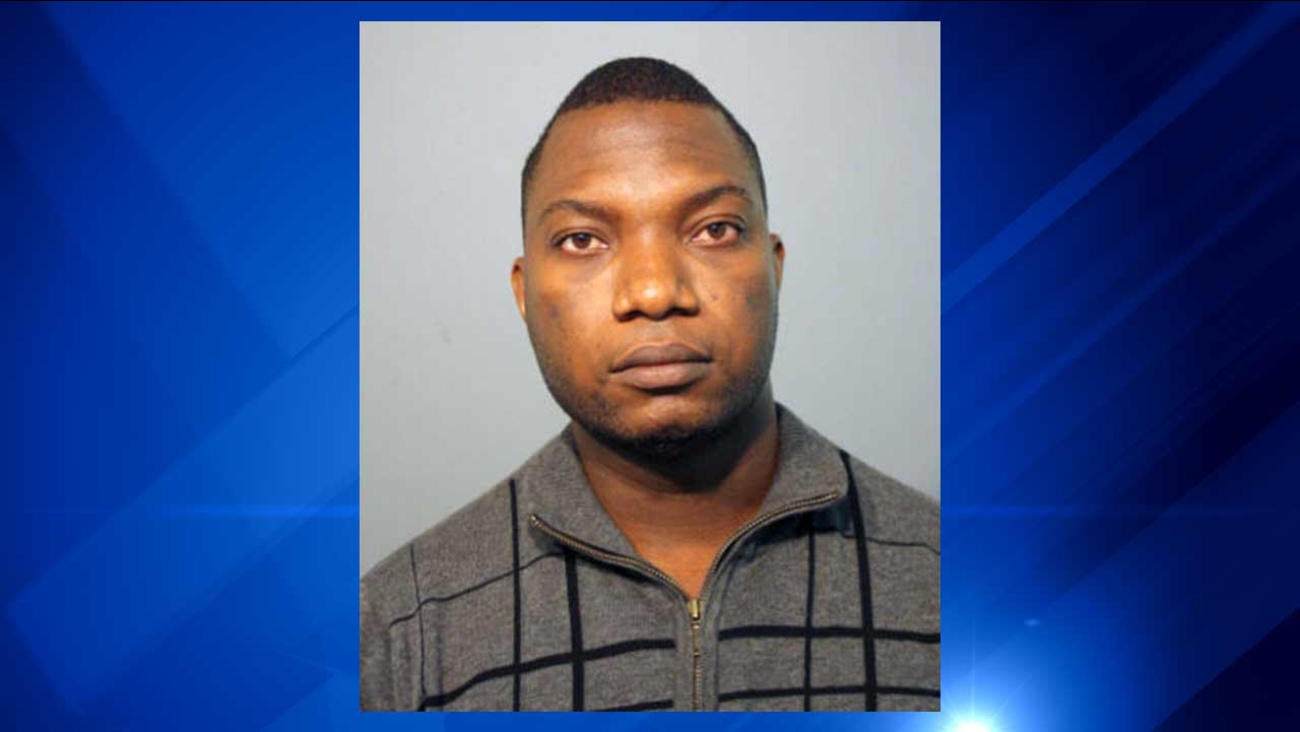 CHICAGO (WLS) -- The attorney for a former Uber driver charged with sexual assault now says the charges against her client will be dropped in the wake of new evidence.

Maxime Fohounhedo has been charged in the alleged sexual assault of a 22-year-old female passenger in November 2014.

Police say the victim summoned Fohounhedo for a ride back and then blacked out in the car.

The victim claims she woke up in a Ravenswood apartment, where she says she was sexually assaulted.

Fohounhedo is due back in court later this month.