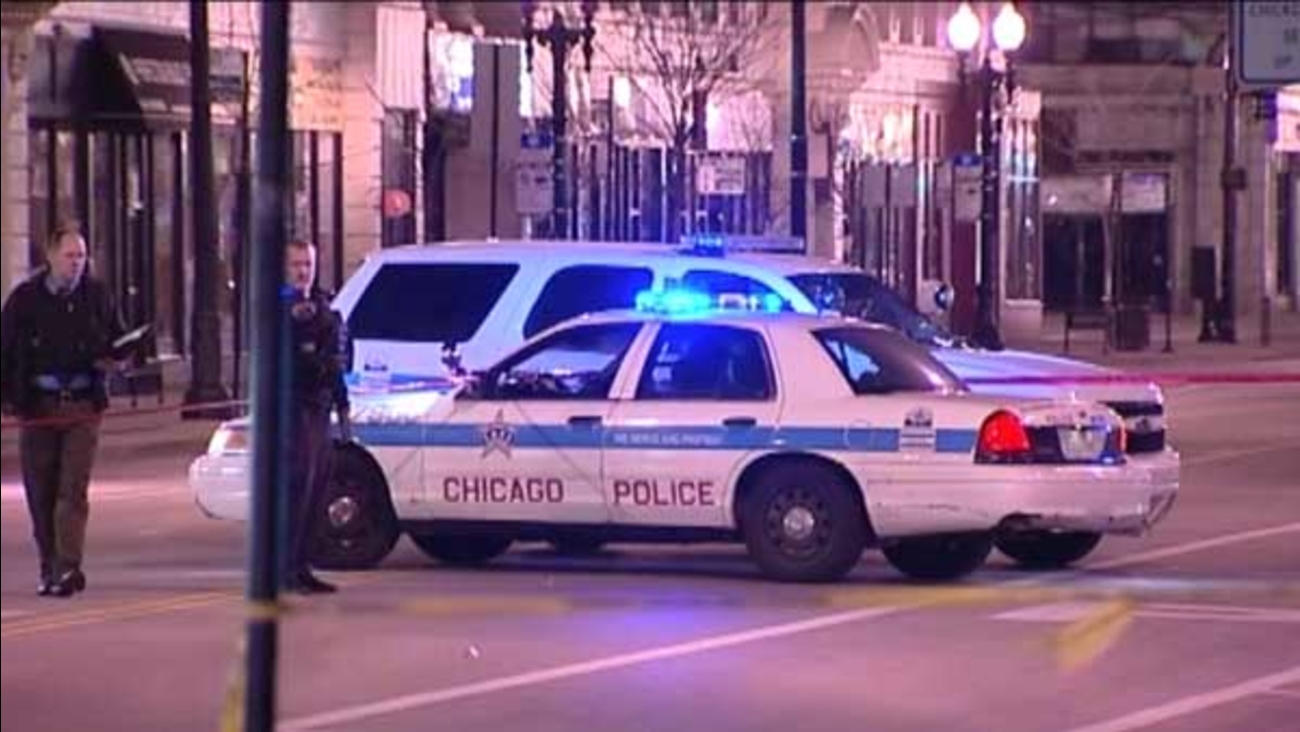 CHICAGO (WLS) -- A 24-year-old woman was shot and killed in Chicago's Uptown neighborhood.

Police said the woman was riding in a car with her boyfriend in the 4500-block of North Broadway when someone opened fire around 1:50 a.m. Wednesday. A bullet struck her in the head.

Her boyfriend drove to Advocate Illinois Masonic Medical Center, where she later died. The victim has not been identified.

It is unclear if the woman was the intended target. Area North detectives are investigating the shooting.

No one is in custody.
Related topics:
uptownchicago shooting
Copyright © 2021 WLS-TV. All Rights Reserved.
TOP STORIES
7 hurt, at least 3 critically, in Chatham shooting: CFD
Chicago boy who tried to kill himself after being bullied dies at 13
CPD officer charged in Jan. 6 attack on US Capitol
Security guard shot, killed in Gary bank robbery ID'd
TikTok trend, dry scooping, could land you in the hospital
2 dead in crash involving Chicago-bound Greyhound bus
Chicago, Illinois enter full reopening
Show More
Reopening anxiety, new variant make some nervous to ditch masks
Where you do and don't have to wear a mask in IL
Geriatric Animal Care at Shedd Aquarium
Cubs host 1st full-capacity game in more than a year
'American Idol' auditions to be held virtually again this year
More TOP STORIES News