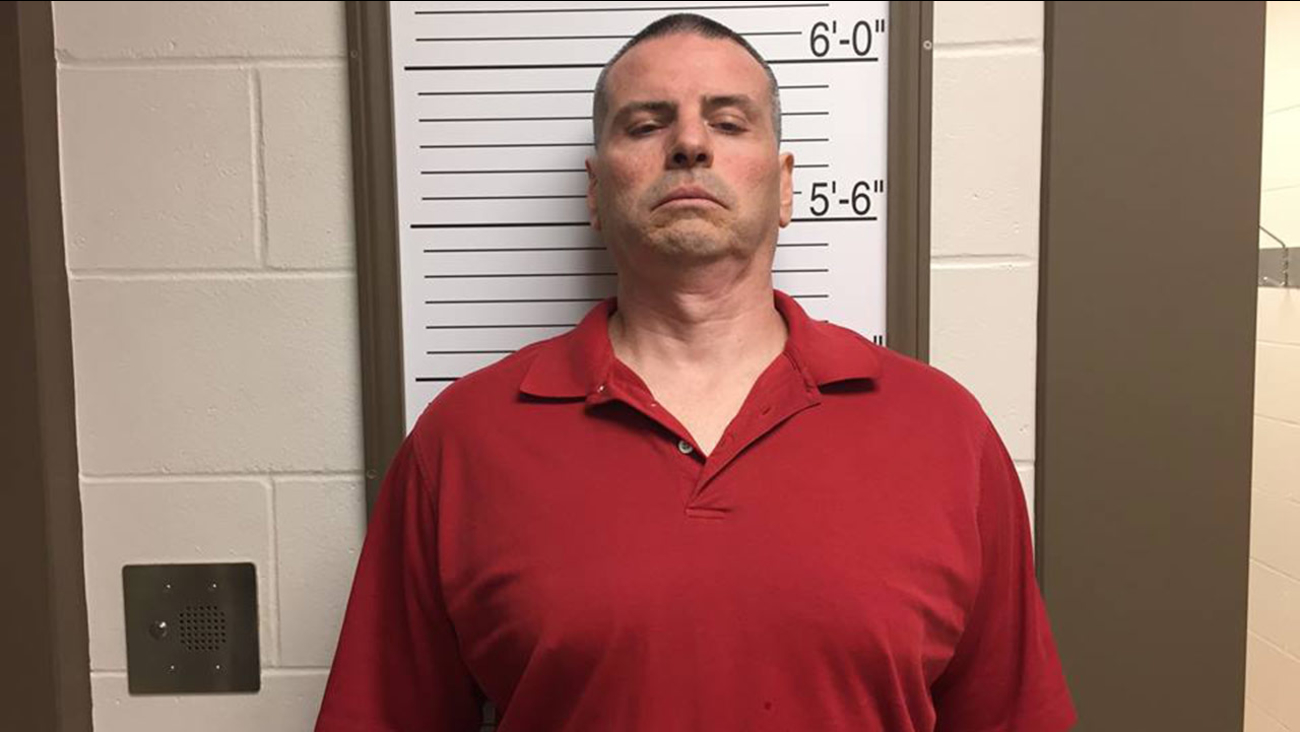 In a statement, police said that Messel's arrest "has provided BPD detectives with an avenue of investigation into Lauren Spierer's disappearance that will be diligently pursued and, in fact, that investigation has already begun." Bloomington police also said their detectives provided assistance in the Wilson investigation.

Messel was arrested Friday and was formally charged with murder Monday.

Bloomington police said they are conferring with Indiana State Police to "determine what, if any, similarity might exist in the two cases." However, Indiana State Police say no new information will be released regarding the details of Wilson's murder or what led to Messel's arrest.

Spierer disappeared in 2011 about three blocks away from her apartment.

Police said there is no predetermined timeline for the investigation.