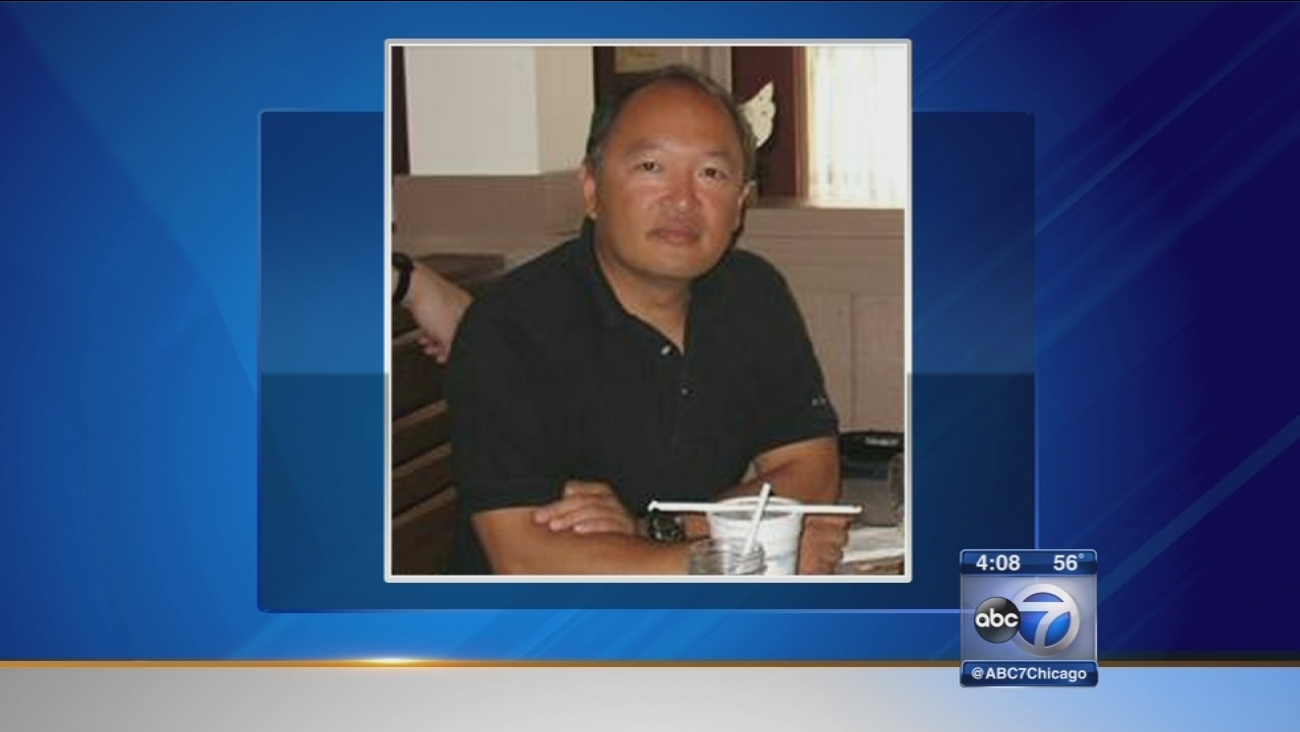 Bob Grant is mourning the loss of his friend Vinh Truong, who died in the Nepal earthquake while visiting base camp in Kathmandu. (WLS)

BARRINGTON, Ill. (WLS) -- Dramatic video has surfaced of the moment the catastrophic earthquake hit Nepal. The earth's rumbling is audible as buildings shake and people run for cover.

Though officials say 4,600 people are confirmed dead, there is still hope as rescue workers are pulling survivors from under the rubble 62 hours after the earthquake.

In Barrington, Bob Grant is absorbing the news that his friend was among the earthquake victims.

"I don't even really want to think too hard about his last minute or two, but everything up to that, he was doing exactly what he wanted to do," Grant says. "Being outside, adventurous, living his dream."

Vinh Truong used Facebook to update his friends about his adventures. Most recently, he shared about his trip to Nepal and the base camp in Kathmandu.

"Wasn't surprising that his dream trip was to go to Mount Everest," says Grant. "Glad he was able to get there, very sad that he was there at this time."

Grant met Truong in college. They went to the Illinois Institute of Technology in the late 1980s. Truong started his career in the Chicago area but moved to California to care for his parents.

Grant says he was impressed with Truong's adventures and now grieves for his friend and the other victims.

"My heart goes out to all the people out there," he says. "There's a lot of devastation and I'm sure there's great need for some immediate help."

Grant tells us he is also concerned about the survivors. Especially those trapped at the base camp of Mount Everest.