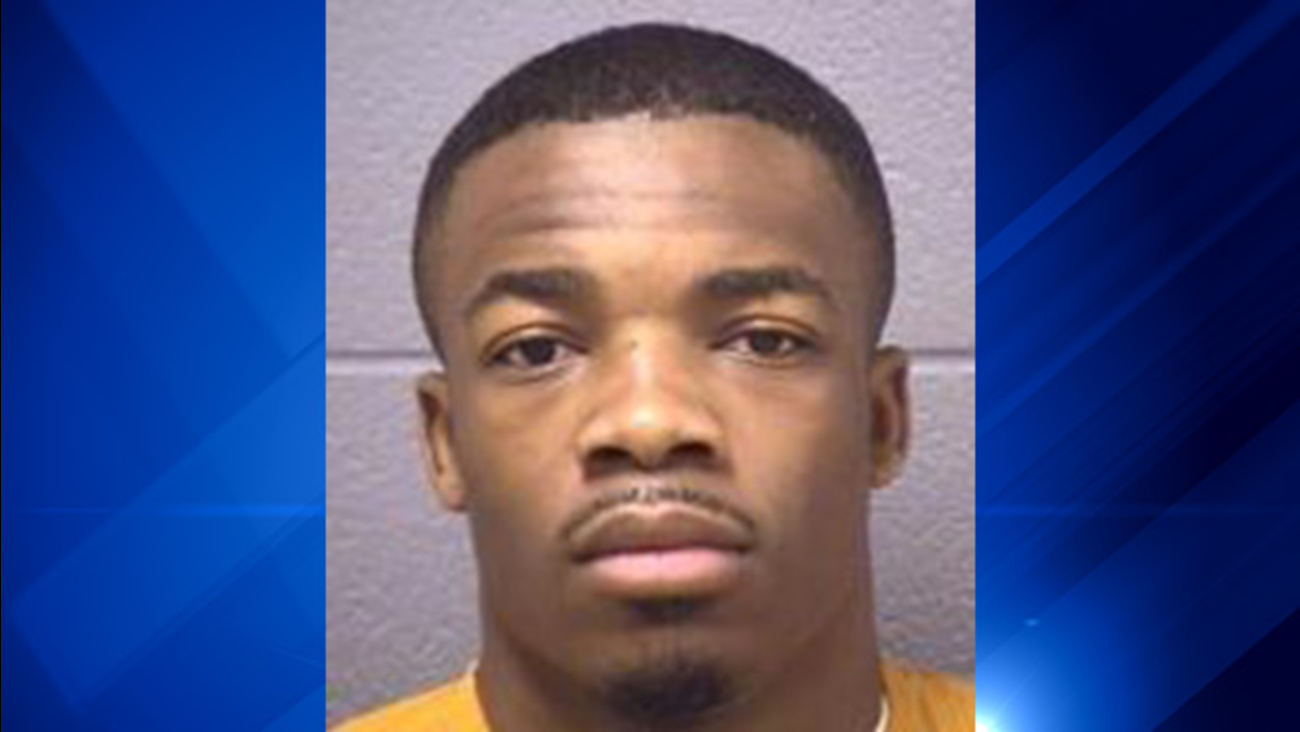 JOLIET, Ill. (WLS) -- Jevon Lesley, 22, has been found guilty of first-degree murder in the 2011 shooting death of a man outside a Joliet boxing club, officials said.

Anthony Fearn, 18, was shot outside the KO Boxing Club in the 200-block of Cass Street on July 9, 2011. Police say Lesley shot Fearn during a gang fight between the Vice Lords and Gangster Disciples.

Fearn had no connection to either gang and was at the club for a friend's party, police said. He was shot while getting into a car to flee the fight.

Lesley faces 45 years to life in prison. He will be sentenced by Circuit Judge Sarah Jones on Sept. 16.