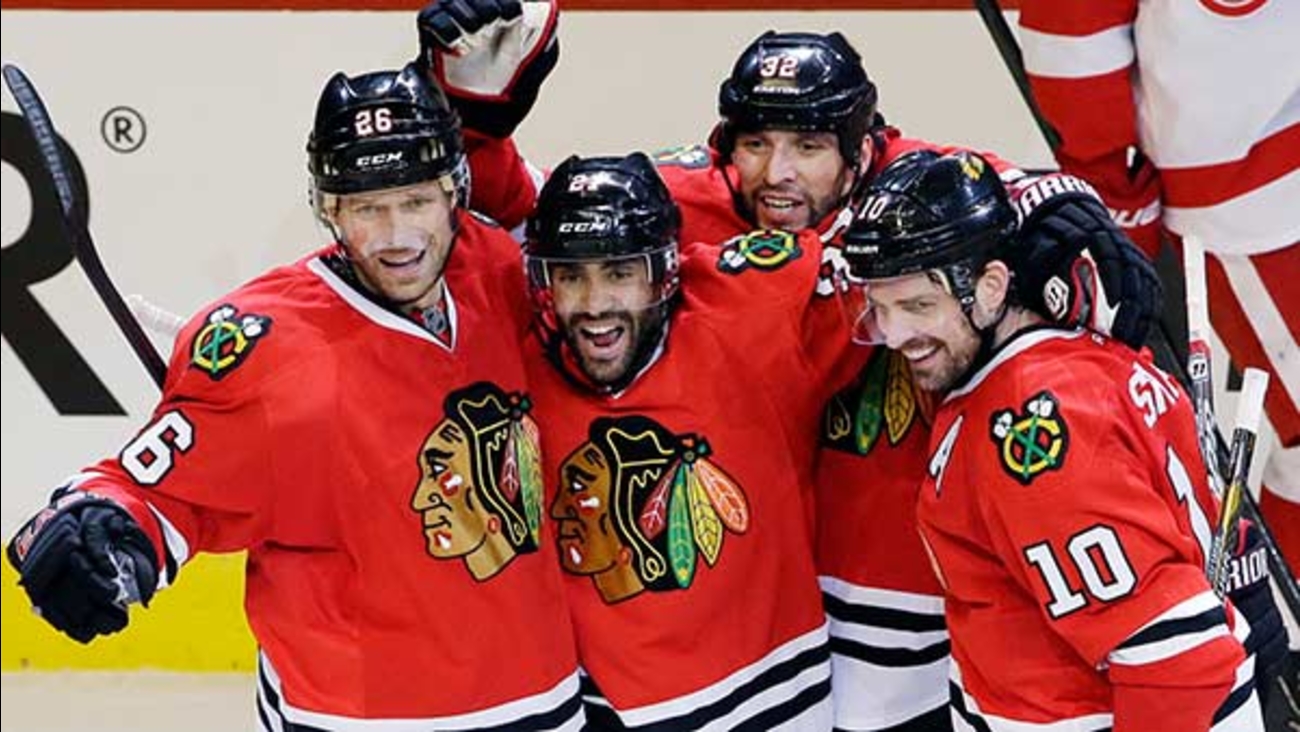 The 33-year-old Oduya won two Stanley Cups with the Chicago Blackhawks since being acquired from the then-Atlanta Thrashers on Feb. 27, 2012.

"Johnny is a steady, veteran presence on the blue line, and he'll complement our group nicely," Stars general manager Jim Nill said. "He has achieved a great deal of success, winning the Stanley Cup twice, and his championship mentality will be valuable in our room."

The Swedish defenseman had the worst statistical season of his Chicago tenure in 2014-15 with only 10 points and a plus-5 rating in 76 regular-season games.

Oduya's ice time spiked in the 2015 playoffs to 24 minutes, 45 seconds, but his production remained flat.

During the Blackhawks' 2013 march to the Stanley Cup title, Oduya had a plus-12 rating and eight points in 23 games.

Oduya announced after the Blackhawks won the Stanley Cup that he played through a tear in his left elbow that he suffered in Game 3 of the series.