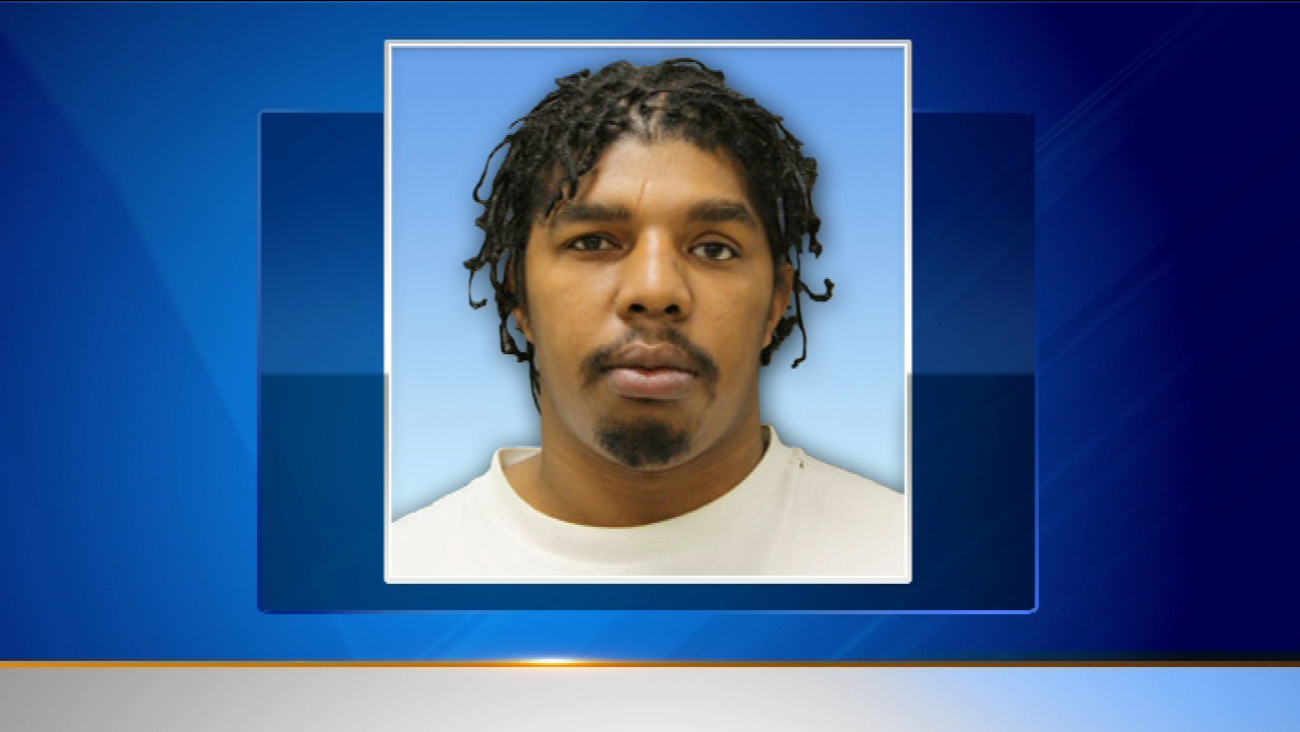 Prosecutors claimed Taylor and another man got into a taxi in Chicago's Princeton Park neighborhood in 2013.

They then allegedly proceeded to shoot the 48-year-old driver twice in the head and ran off with his cell phone. The driver died four days later.

Pre-sentencing for Taylor is scheduled for August. The other alleged suspect is still awaiting trial.