Missing man jumped out of car, may be at O'Hare 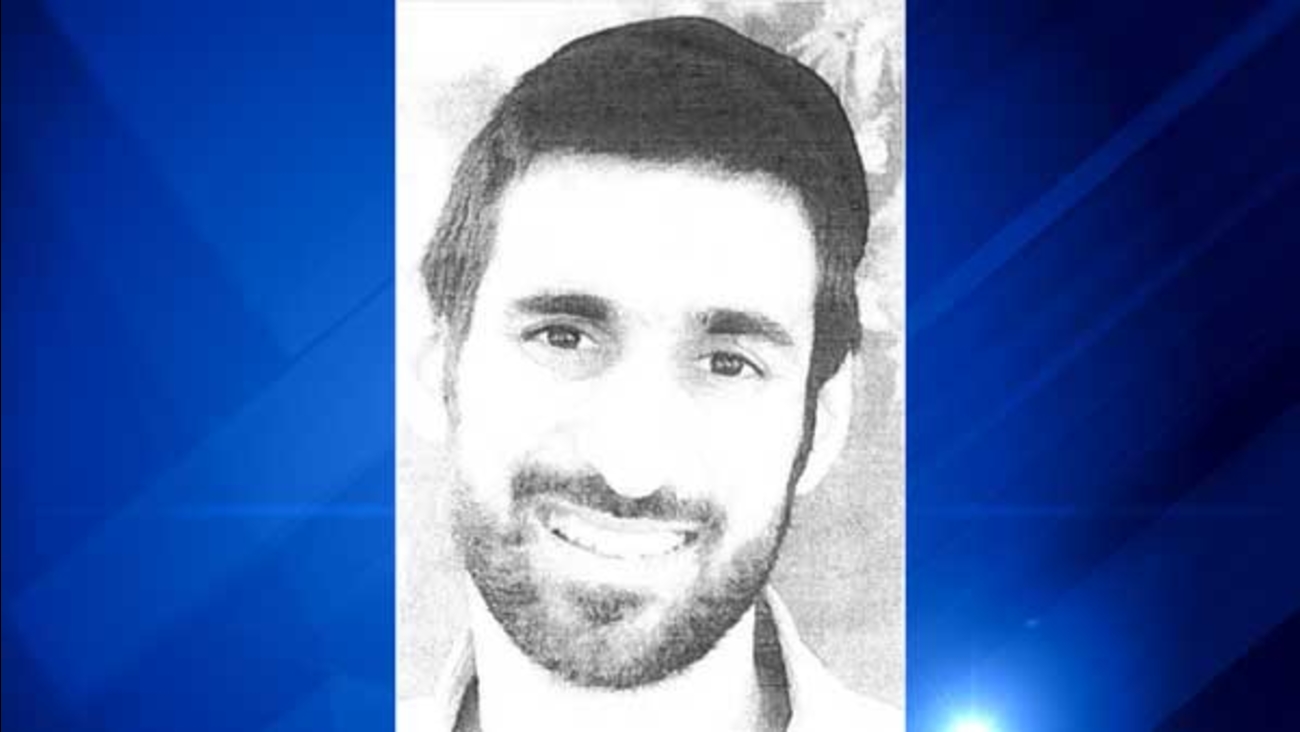 Yosey Benzev, 37, was reported missing after he jumped out of a car in Chicago's West Rogers Park neighborhood and ran.

CHICAGO (WLS) -- A 37-year-old man was reported missing after police said he jumped out of a car in Chicago's West Rogers Park neighborhood.

Yosey Benzev's wife was driving him to a hospital when he jumped out of the vehicle near West Devon Avenue and McCormick Boulevard and ran east on Devon, according to a missing person alert.

Police said Benzev is depressed because of recent medical issues. His wife told them she is afraid he may try to catch a flight out of O'Hare International Airport. his Honda Pilot is parked there.

Benzev has brown hair, brown eyes and a light complexion, police said. He is about 6 feet tall and weighs around 155 pounds. He is a realtor who controls several properties.

Police said if anyone sees him, they should get him medical attention and immediately call Area North SUV at (312) 744-8266.