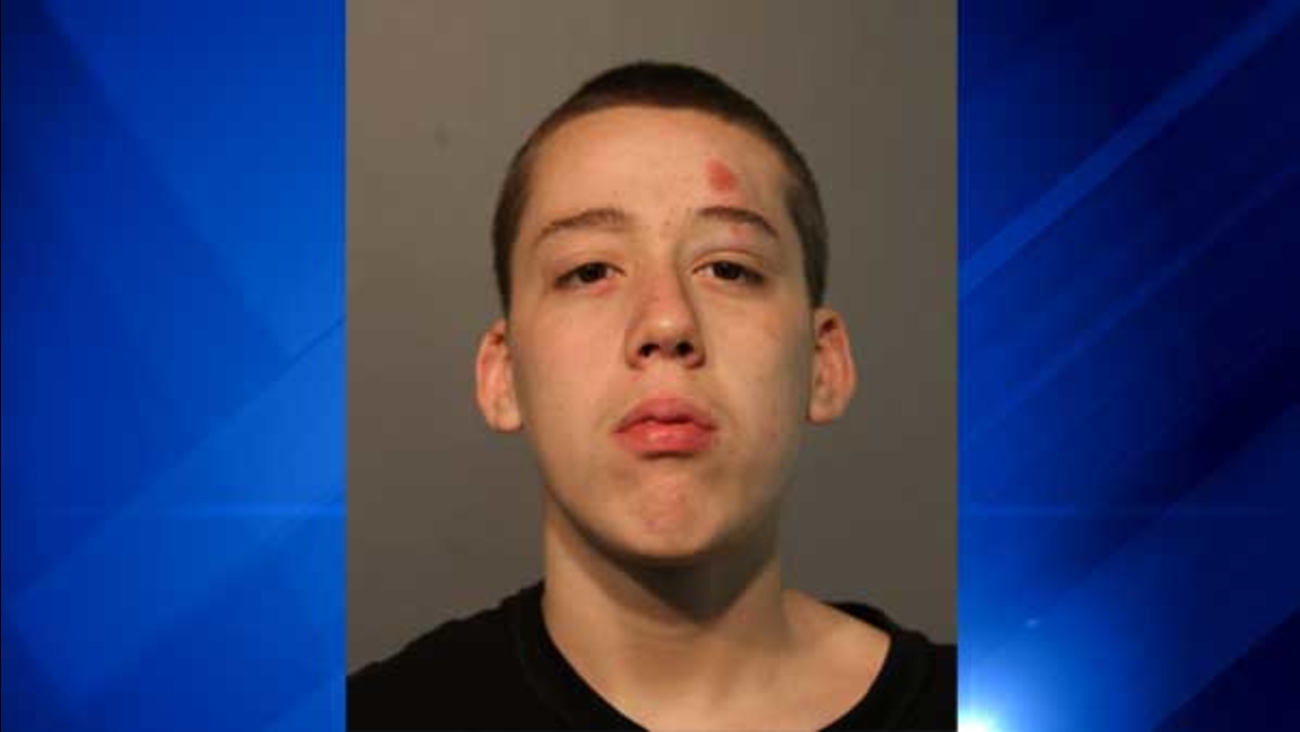 CHICAGO (WLS) -- A teen who initially won Chicago's city sticker contest in 2012 has been sentenced to two years of probation after he stole a car earlier this year.

Herbert Pulgar, 18, pleaded guilty Tuesday to possession of a stolen vehicle. In May, officers stopped Pulgar in the 2800-block of North Kedzie Avenue in Chicago's Logan Square neighborhood around 3:40 a.m.in a stolen vehicle.