WLS
By Jessica D'Onofrio, Leah Hope and Tanja Babich
CHICAGO (WLS) -- Cook County State's Attorney Anita Alvarez asked Thursday to be recused from the Laquan McDonald murder case and for a special prosecutor to be appointed.

Defense attorneys wanted to offer suggestions for a special prosecutor Thursday. The assistant state's attorney also offered to ask nearby top prosecutors for their availability.

Judge Vincent Gaughan said he will rule on the motion on June 2.

Dashcam video released in November 2015 shows the black teen was shot 16 times by a Chicago Police Officer Jason Van Dyke in October 2014. Van Dyke was charged with first-degree murder shortly after the video was released. He has pleaded not guilty in the case.

Alvarez's court-filed motion said, in part, "Nevertheless, because the primary goal of State's Attorney Alvarez is, and always has been, to obtain justice for Laquan McDonald, and to ensure continuity in the handling for this important and complicated case, State's Attorney Alvarez has elected to recuse herself and her assistants from this matter."

Alvarez said in a statement Thursday that this was not an easy decision, but she believes it's in the best interest of the case and would help to avoid any unnecessary legal delays.

Foxx, who has "strongly advocated for the use of independent prosecutors in police-involved shootings," released a statement Thursday.

"This is clearly the appropriate decision in this case," Foxx said.

Despite his attorney's request to waive his presence at future status hearings, the judge also ruled Thursday that Van Dyke will have to appear in court.

Defense Attorney Daniel Herbert had previously filed a motion for Van Dyke to be excused from attending routine hearings, to avoid the threats and angry protesters that greet him any time he is scheduled to be at the Cook County Courthouse.

Prosecutors said Thursday that the protests have died down and that the judge should not excuse Van Dyke. Judge Gaughan said that Van Dyke will have to come to court. He also said extra security measures have been arranged for Van Dyke as he enters and exits the courthouse. He did not explain the plan in detail.
Related topics:
little villagemurdercourtpolice shootingjason van dykelaquan mcdonaldchicago police department
Copyright © 2020 WLS-TV. All Rights Reserved.
RELATED 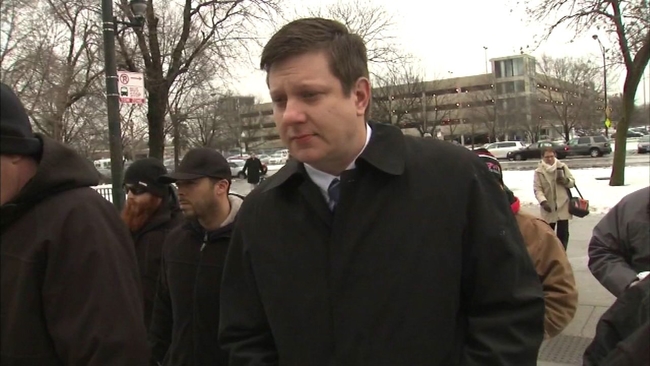 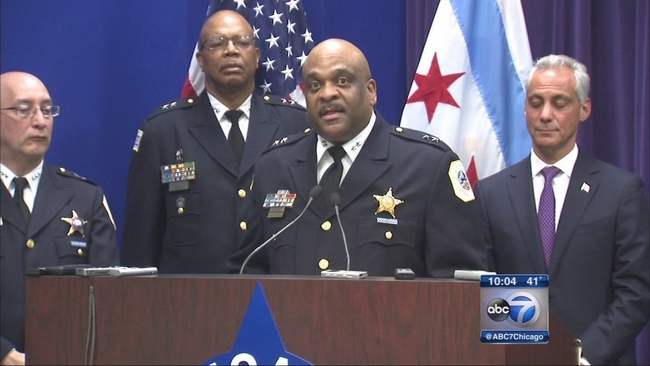 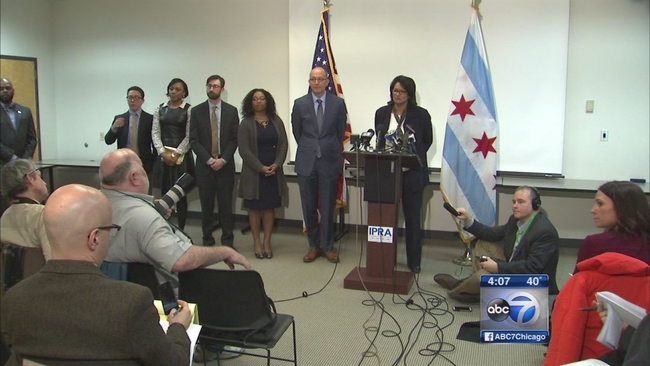