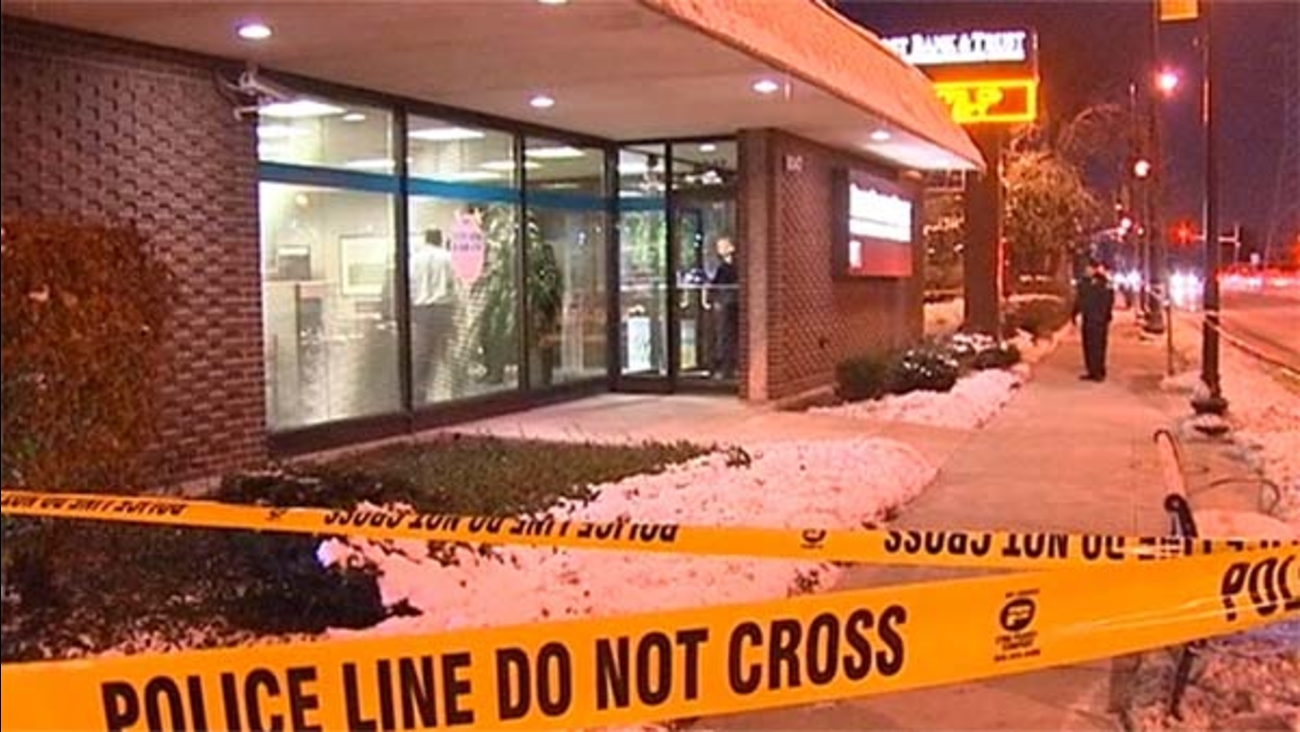 The robbery happened at 5:50 p.m. at a First Bank and Trust branch at 8047 Skokie Blvd., according to FBI spokesman Garrett Croon.

The suspect ran through the neighborhood where he was tracked and arrested, according to Network Video Productions. Police are investigating on the scene.