WLS
By Laura Podesta
CHICAGO (WLS) -- The battle against deportation continues for an army veteran living in Chicago. A judge ruled he must return to Mexico. On Thursday, family and lawyers for Miguel Perez are asking Governor Bruce Rauner for clemency.

The family of Officer Miguel Perez Jr. were hoping the State will give the Army veteran a break. On Thursday, they asked the Prisoner Review Board to officially forgive Perez for his 2010 felony drug conviction, a crime that has put him on the path to deportation.

"I'm positive we'll get a recommendation for pardon, that goes to Governor Rauner, that's who we need to go to bed for a fairly quick decision on his decision making," Chris Bergin, attorney, said.

Perez arrived in the country at age 11. Despite being a green card holder and serving two tours in Afghanistan, the Chicago resident never applied for citizenship. So when Perez was convicted of selling drugs after he left the Army, he was targeted for deportation.

At Thursday's hearing, a representative for the state's attorney said they opposed forgiving Perez's crime and cited the amount of cocaine that Perez sold which was 4.4 pounds.

A spokesperson for veterans blamed PTSD for Perez's drug addiction.

"Mr. Perez was exposed to a lot of trauma that aggravated any addiction he had," Carlos Luna, president of Veterans Rebuilding Community, Inc., said.

Perez was not at the clemency hearing. He remained in ICE custody. And if he is pardoned by the state it does not mean his deportation case is closed. The decision will come from Washington D.C. and the Department of Homeland Security.

The Prisoner Review Board will submit its recommendation to the governor and Rauner will then make his decision.
Related topics:
chicagopilsenu.s. & worldptsdveteran
Copyright © 2020 WLS-TV. All Rights Reserved.
RELATED 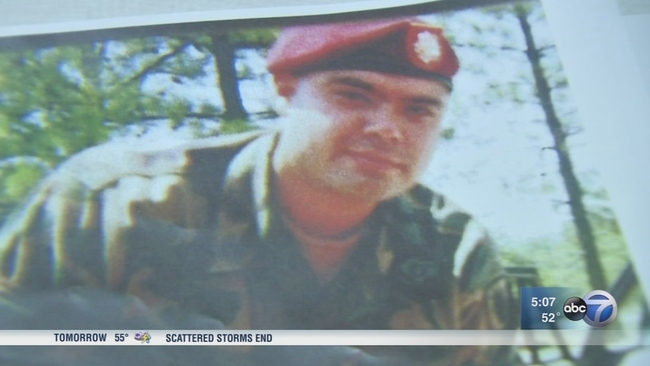 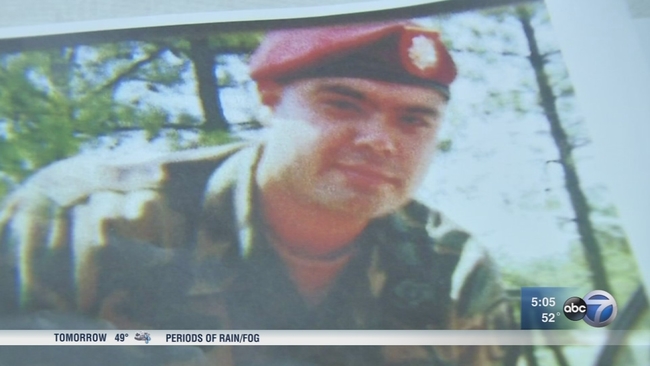 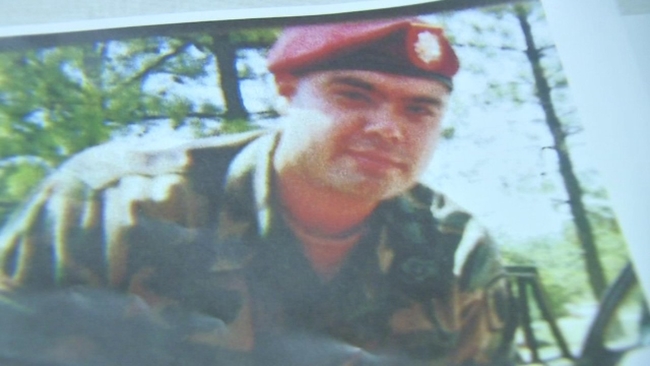