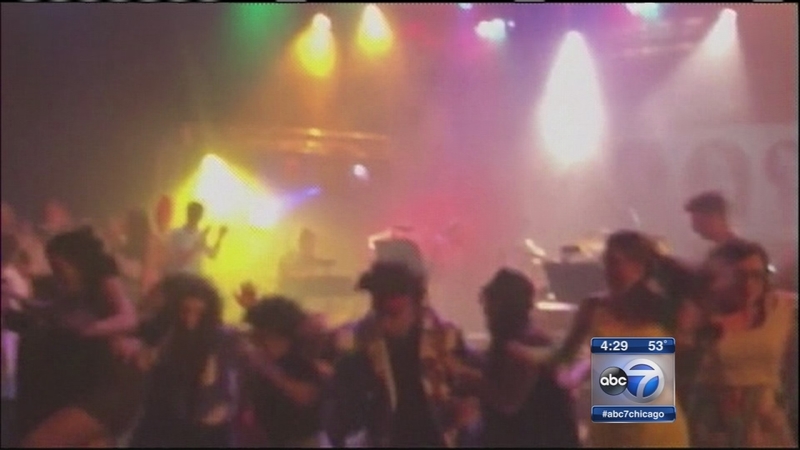 WESTFIELD, Ind. (WLS) -- The last of 16 Indiana students injured when a stage collapsed during a high school musical performance is out of the hospital.

Video shows a large group of students clapping and jumping around as the concert-dubbed "American Pie" ended. As a female student sang along to Journey's "Don't Stop Believing," the stage gave way and students dropped out of sight.

Others on stage who didn't fall into the orchestra pit and the audience were visibly stunned. Then people started yelling for help.

"I just saw, just this shock. This look of shock and this moment of silence after it had collapsed. A moment of confusion. Then began screaming from parents and faculty and staff and a rush to the stage," Vox Pop said.

"I saw that people's feet were stuck under a lot of wood. I lifted a lot of wood off of a lot of people," Charile Fehr said.

Investigators said Friday they are looking into why the stage couldn't hold the weight and when it was last inspected.

Questions remain about whether it was ever subject to inspection. Indiana drafted rules on temporary, outdoor stage rigging equipment after stage rigging collapsed onto fans awaiting a performance by country duo Sugarland during the 2011 Indiana State Fair, killing seven people.