WLS
CHICAGO (WLS) -- More than 60 people were shot, at least nine of whom died, this holiday weekend. Police fired their weapons in five incidents, officials said. 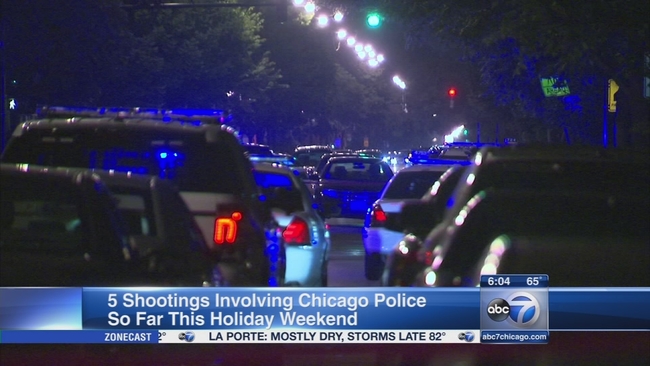 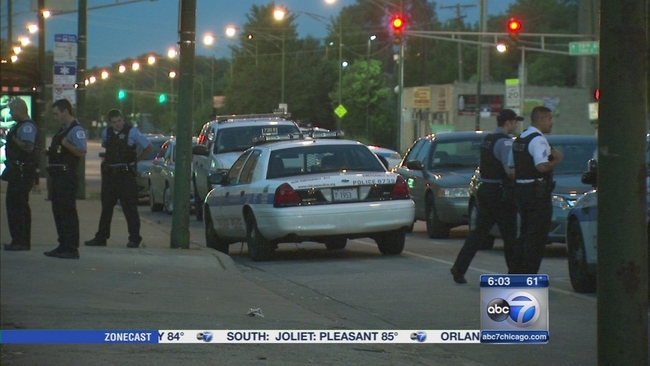