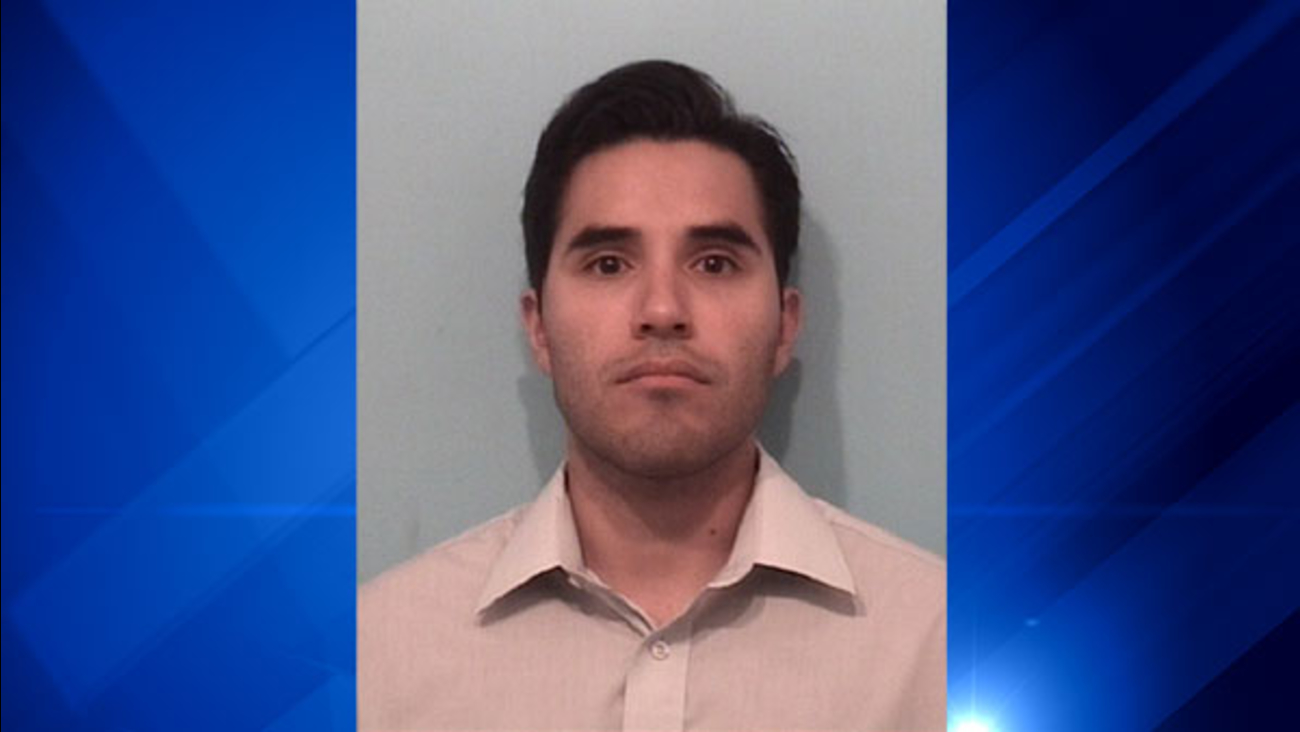 WLS
NAPERVILLE, Ill. (WLS) -- Anthony Molina, 25,of Aurora, Ill., is charged with aggravated felony counts of criminal sexual abuse, indecent solicitation of a child and grooming after police say he used a cell phone app to contact a 15-year-old Naperville girl who he later met for sex.

Naperville police say he met the girl on two occasions, including once outside a Naperville movie theater. Police say the second time they met, he persuaded her to get into his car and have sex.

According to investigators, the girl's mother discovered messages from Molina on her daughter's phone and notified police.

Anyone with information on Anthony Molina or the screen name "Michael Leotta" should contact Naperville Det. Rich Wistocki at (630) 305-5384.