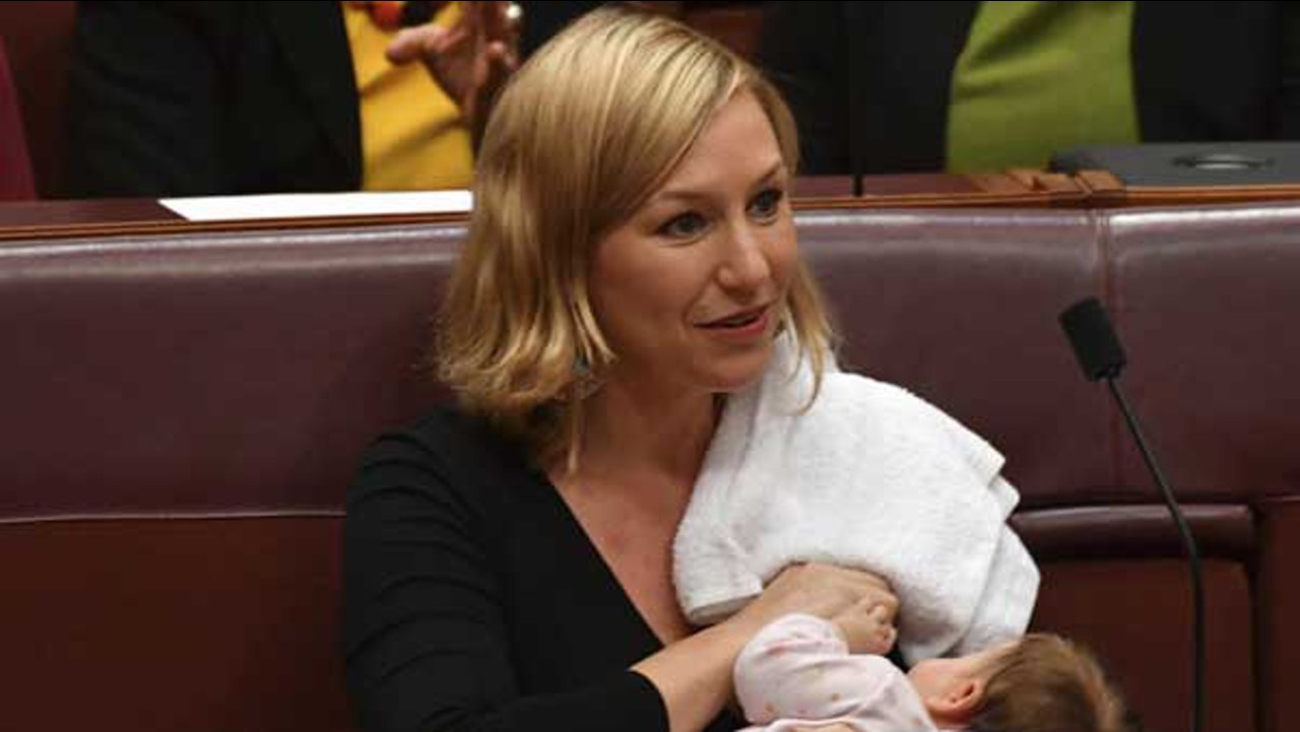 By CNN
CANBERRA, Australia -- A 2-month-old made history in Australia - becoming the first baby to be breastfed in Parliament. 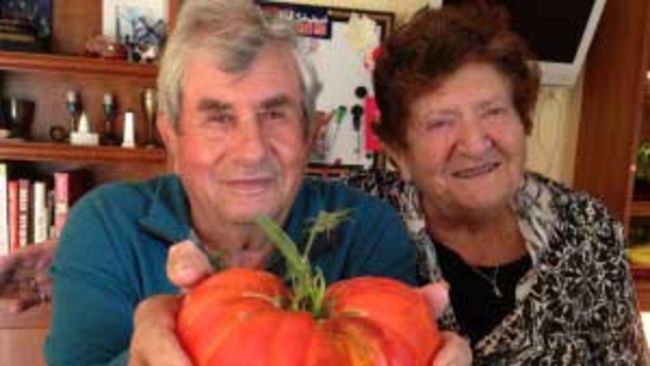