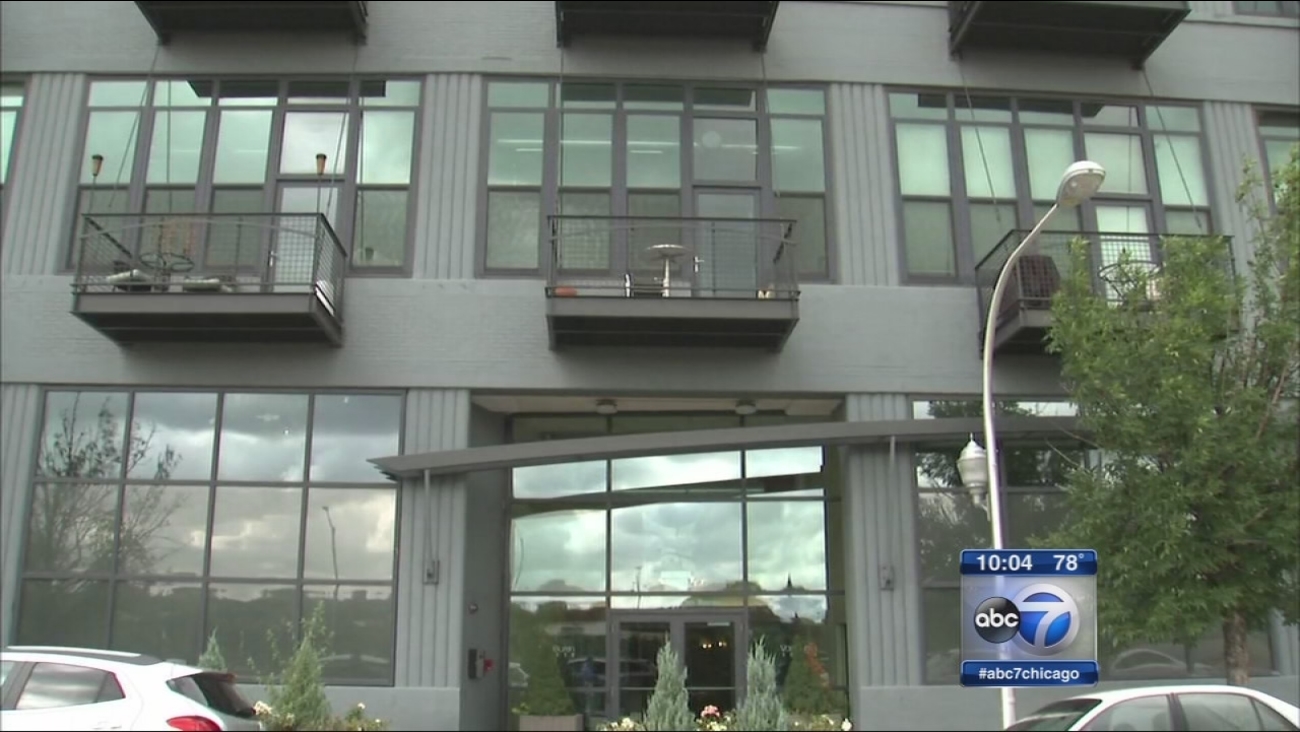 A one-year-old girl was critically injured Thursday morning by a falling television on the Near West Side. (WLS)

CHICAGO (WLS) -- A 1-year-old girl died after a TV fell on top of her on Chicago's Near West Side.

Amilie Medina critically injured when the television fell on her at her home in the 1200-block of West Van Buren Street just after 11:15 a.m. on Sept. 8, police said.

Amilie was taken to Stroger Hospital, where she died Monday afternoon. She was pronounced at 2:13 p.m., the Cook County Medical Examiner's Office said.

Chicago police and the Illinois Department of Children and Family Services are investigating her death.

DCFS officials said the agency is investigating the girl's father for an allegation of neglect. Spokeswoman Alissandra Calderon said DCFS has had no prior contact with the family and there are no other children in the home. 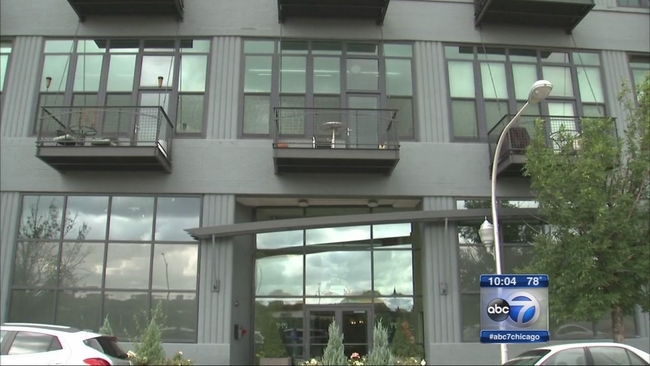