CHICAGO (WLS) -- Two fires broke out in an alley in the city's Albany Park neighborhood, one seriously injuring a 4-year-old boy, officials said. 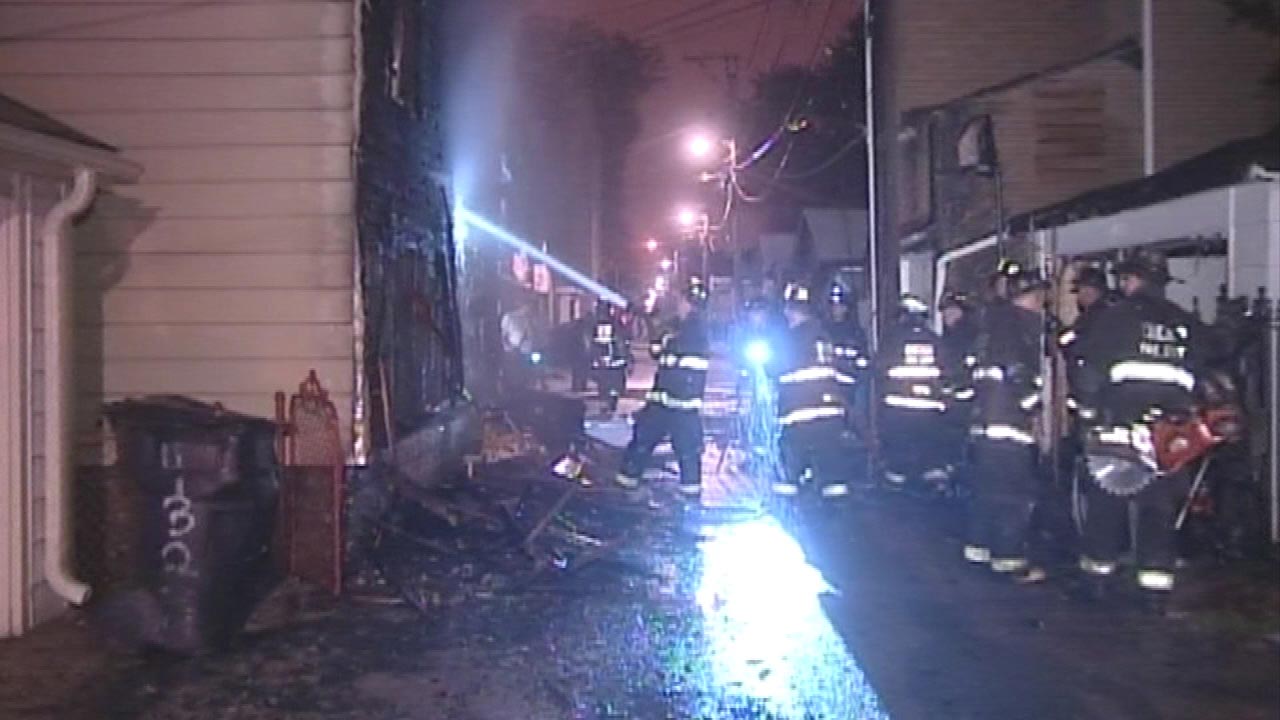 The boy was rushed to the hospital with second degree burns over 75 percent of his body, officials said. He is also receiving treatment for smoke inhalation.

No other details have been released and the cause of both fires is under investigation.