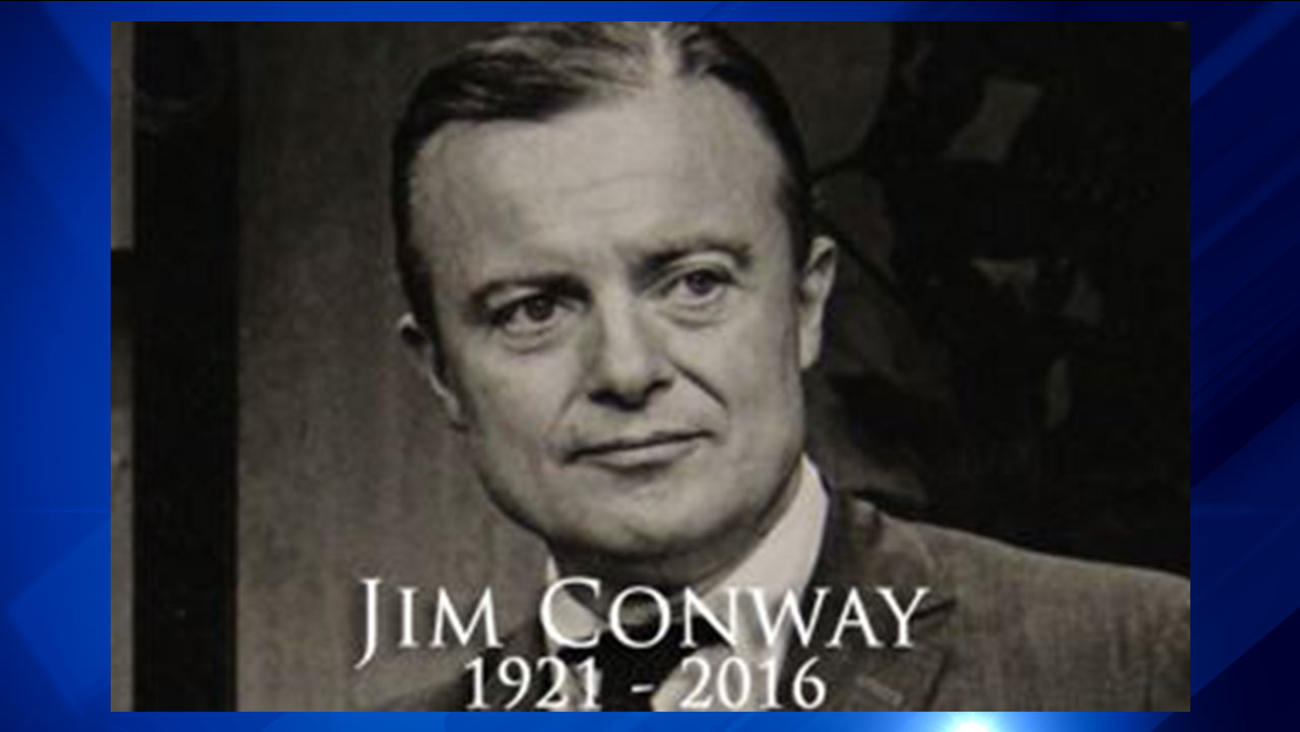 His nearly 40-year career included stints in radio at WBBM and WMAQ, as well as television at WBBM, WLS and WGN, according to his obituary.

Conway anchored the first half-hour Chicago TV newscast, which aired on WGN-TV. He also served as host for "In Town Tonight" on WBBM-TV and later hosted "The Jim Conway Morning Show" on WLS-TV and WGN-TV.

The WLS-TV morning show became the template for what was to become "Good Morning America," according to the Museum of Broadcast of Communications in Chicago.

A private memorial service is being planned for later date.