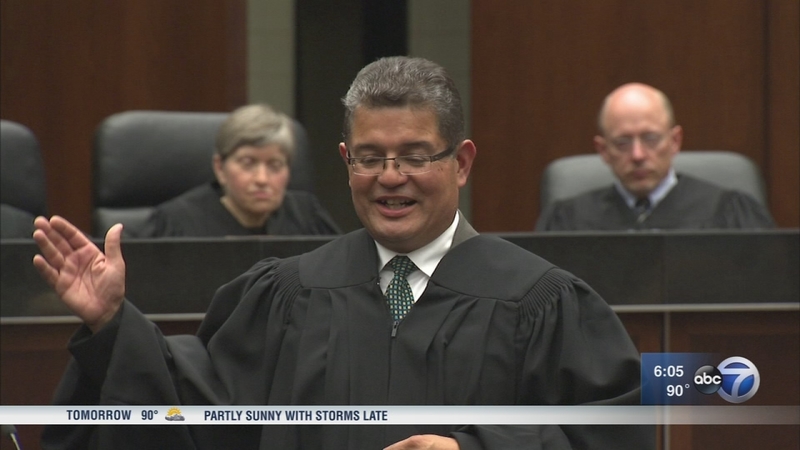 The claims of brutality and humiliation, first reported by the I-Team at abc7chicago.com on Tuesday, were leveled by an accused security aide to notorious drug lord Joaquin "El Chapo" Guzman.

Jesus Raul Beltran-Leon is being held in the MCC-Chicago and a defendant in the El Chapo drug trafficking and money laundering case. Beltran-Leon, 33, is alleging that members of the Mexican military repeatedly tortured and humiliated him and threatened to kill his family, according to the documents filed this week in Chicago federal court. 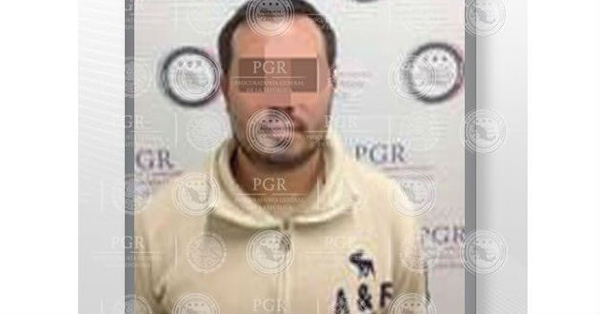 Judge Ruben Castillo, the chief judge for the Northern District of Illinois, had sharp questions for attorneys representing Beltran-Leon during a status hearing on Wednesday. Judge Castillo asked why such explosive allegations wouldn't be filed under seal. Paul Brayman, a Chicago attorney representing the accused drug associate, told the judge that they didn't realize the torture filing would get any attention. 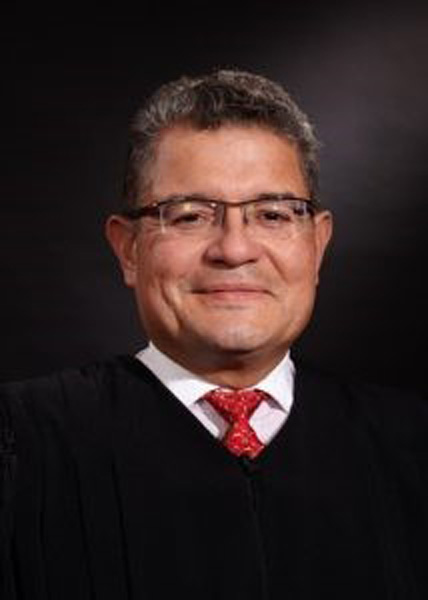 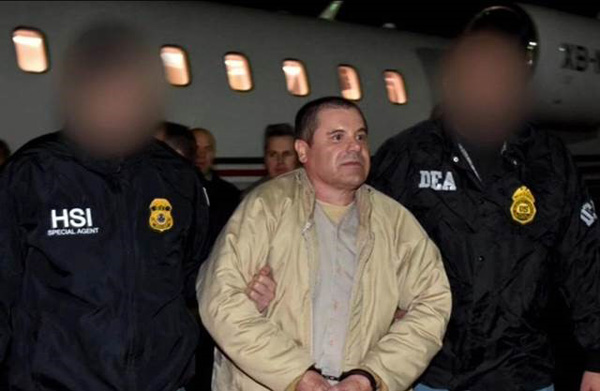 The alleged torture continued for hours and at one point included someone who was "with" the U.S. Drug Enforcement Administration according to the Beltran-Leon filing.

"I'm familiar with the document. I really can't comment on the specifics due to the DOJ (Department of Justice) policy" said Dennis Wichern, Special Agent in Charge of the DEA in Chicago. "Once it's in the courtroom it's up to the defense and the prosecutors to argue that."

The DEA's Wichern told the I-Team that allegations against DEA are reported to the agency's Office of Professional Responsibility where they are investigated "to see if there is truth or it's fiction." 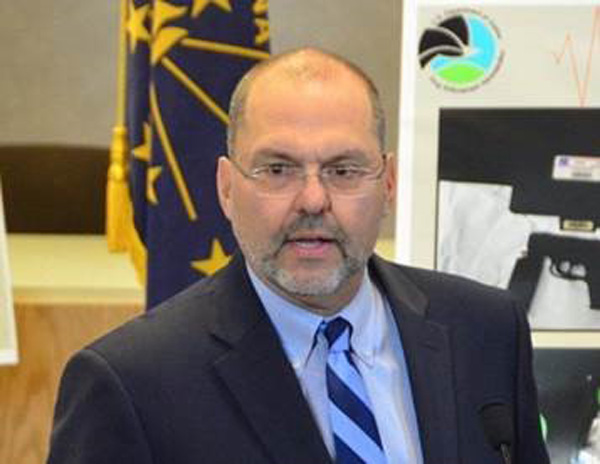 Chicago top federal drug investigator said that the norm, according to his agents in Mexico, is that "extradited subjects will do anything to stay out of American courts. Anecdotally those (torture) allegations don't surprise us when we see someone extradited from Mexico."

Beltran-Leon, an accused operative for El Chapo's Sinaloa Cartel, said that a swarm of heavily armed members of the Mexican Navy (Marines) seized every member of the his family. "The invaders punched Jesus violently and threatened to kill him" the filing states. "Via lights attached to the intruders' rifles, Jesus was able to distinguish helmets, goggles, ski masks, bulletproof vests and numerous guns. Because none of the invaders identified themselves as government agents or provided any type of warrant, Jesus believed he was being kidnapped."

Beltran-Leon's attorneys are asking for federal prosecutors in Chicago to turn over records of his arrest and questioning.

Beltran-Leon's recounting of the alleged torture includes a description of threats against his family. "Now, you son of a (expletive), are you going to cooperate or do you think that your daughter can withstand a plastic bag?" The arresting agents are said to have threatened to bring Beltran-Leon's infant daughter to the kitchen and repeatedly threatened to gang-rape his wife. They allegedly said "We are going to kill your aunt with a shot to the head or maybe we'll just hang her from a bridge."

"Due to the lack of oxygen and intense pain, Jesus briefly lost consciousness several times....This conduct firmly convinced Jesus that his death was imminent." Beltran-Leon claims that the arresting officers demanded information about members of El Chapo's drug team "or they would immediately massacre his family." Shortly thereafter, the detainee was placed in a vehicle and driven away from the home, according to the legal papers.

The vehicle stopped in field and Beltran-Leon was made to complete paperwork and fingerprints. "The abductors then removed all of Jesus' clothing to determine whether he had tattoos, moles, and other identifying characteristics. The examiners were indifferent to the many bruises and lacerations that were the result of his abductors' repeated assaults. Jesus concluded that his brutal injuries did not phase his captors because they were part of a death squadron" states the Chicago court filing. 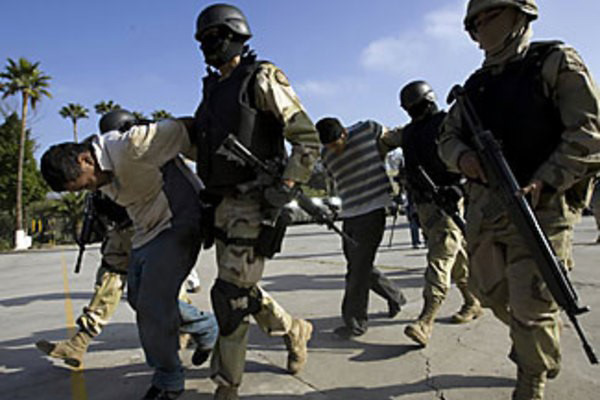