Couple arrested, accused of selling drugs with toddler in tow 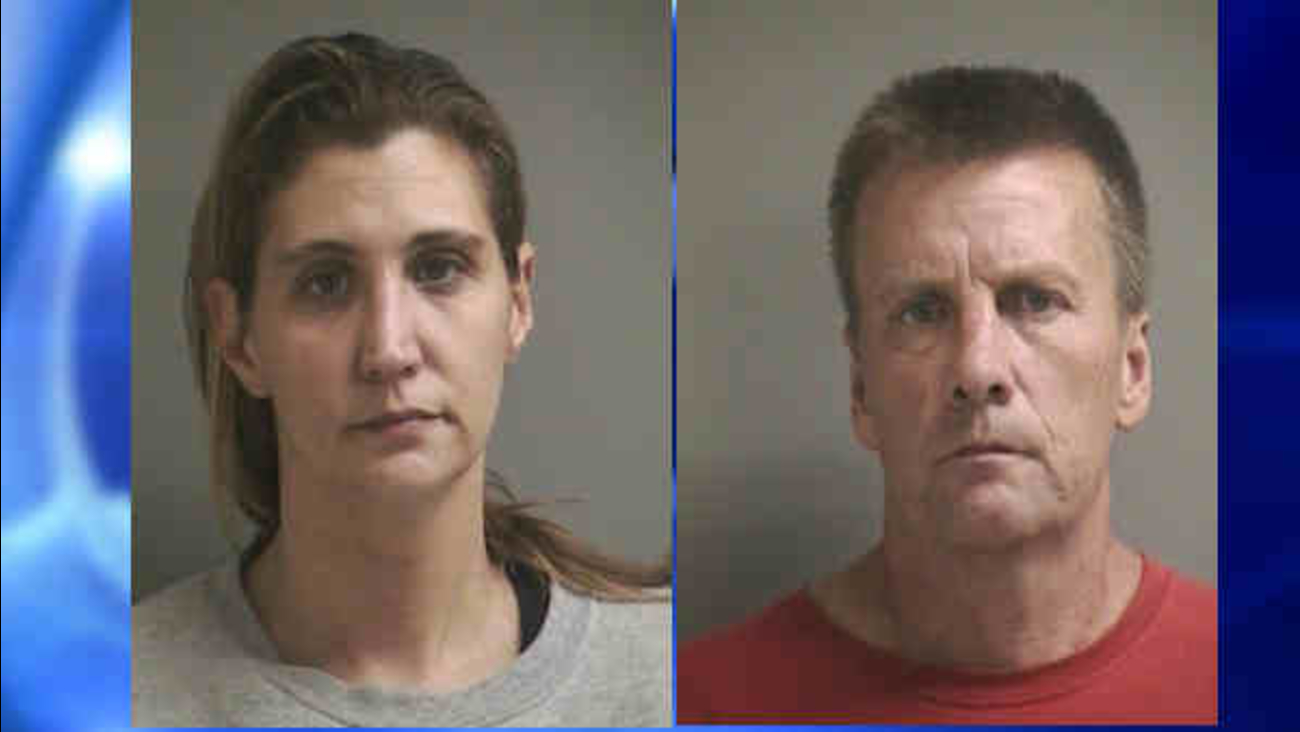 WABC
ELMONT, N.Y. -- A 52-year-old Elmont man was arrested twice, accused of selling heroin while holding his 3-year-old son in his arms.

His wife also was charged with drug related offenses.

According to the Nassau County Police Department, Eric Boesenberg, 52, of Elmont, sold heroin in Valley Stream four times. During two of these transactions, all of which occurred in September and October, the defendant was holding his son, 3, in his arms.

On Sept. 30, Giovanna Panza, 38, of Elmont, sold crack cocaine in front of her home, police said.

On Wednesday, detectives arrested both defendants at home. At the time of his arrest, Boesenberg had heroin and suboxone with him. Their 3-year-old son is being cared for by a family member.

Both defendants were scheduled for arraignment on Thursday in Hempstead.