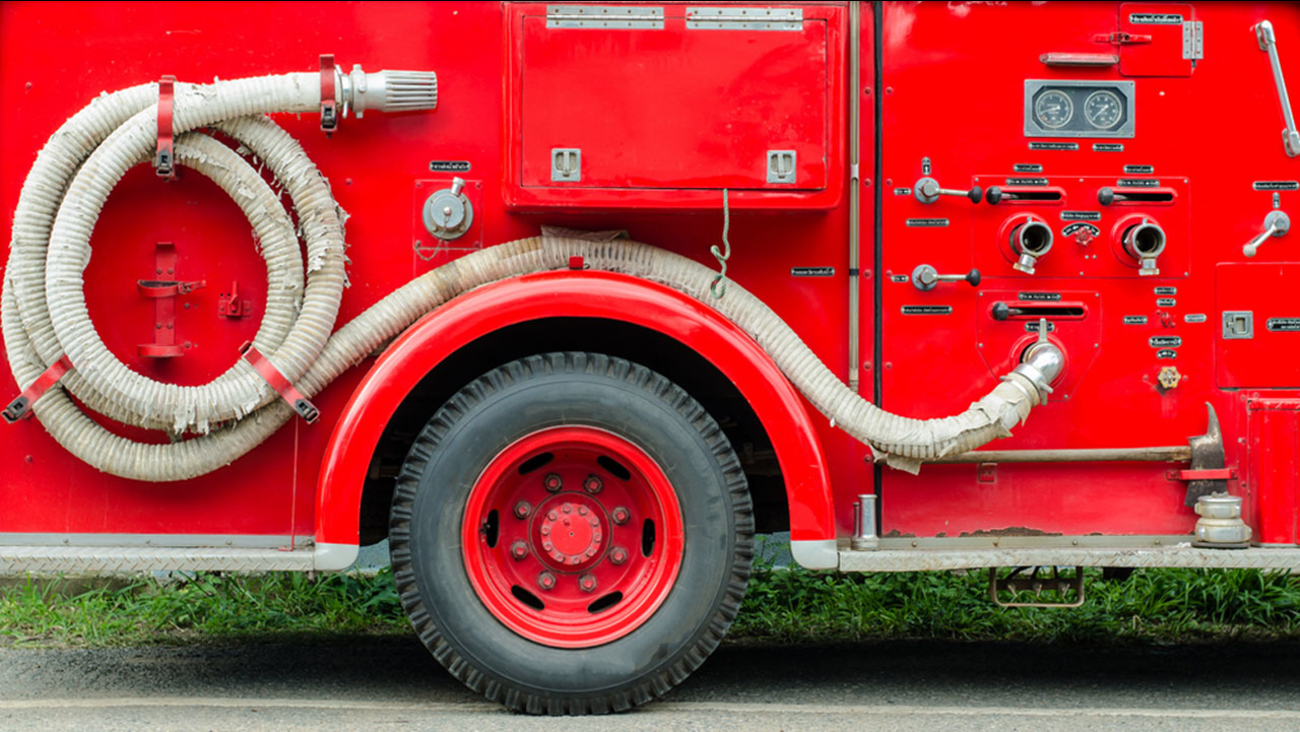 GENEVA, Ill. (WLS) -- A dog was killed Wednesday afternoon in a fire that rendered a home uninhabitable in west suburban Geneva.

Firefighters responded around 1:55 p.m. to a report of a fire in the 700-block of Redwing Drive. When they arrived, they saw thick, dark smoke and heavy flames at the back of the two-story house, fire officials said.

The homeowners were not inside when the blaze started. Fire officials said the residents called 911 when they came home and saw the flames.

Crews from Batavia, St. Charles, Elburn, West Chicago and North Aurora helped battle the blaze, which officials said was under control by around 2:35 p.m.

One firefighter sustained a minor injury. The family's dog was found dead inside the home.