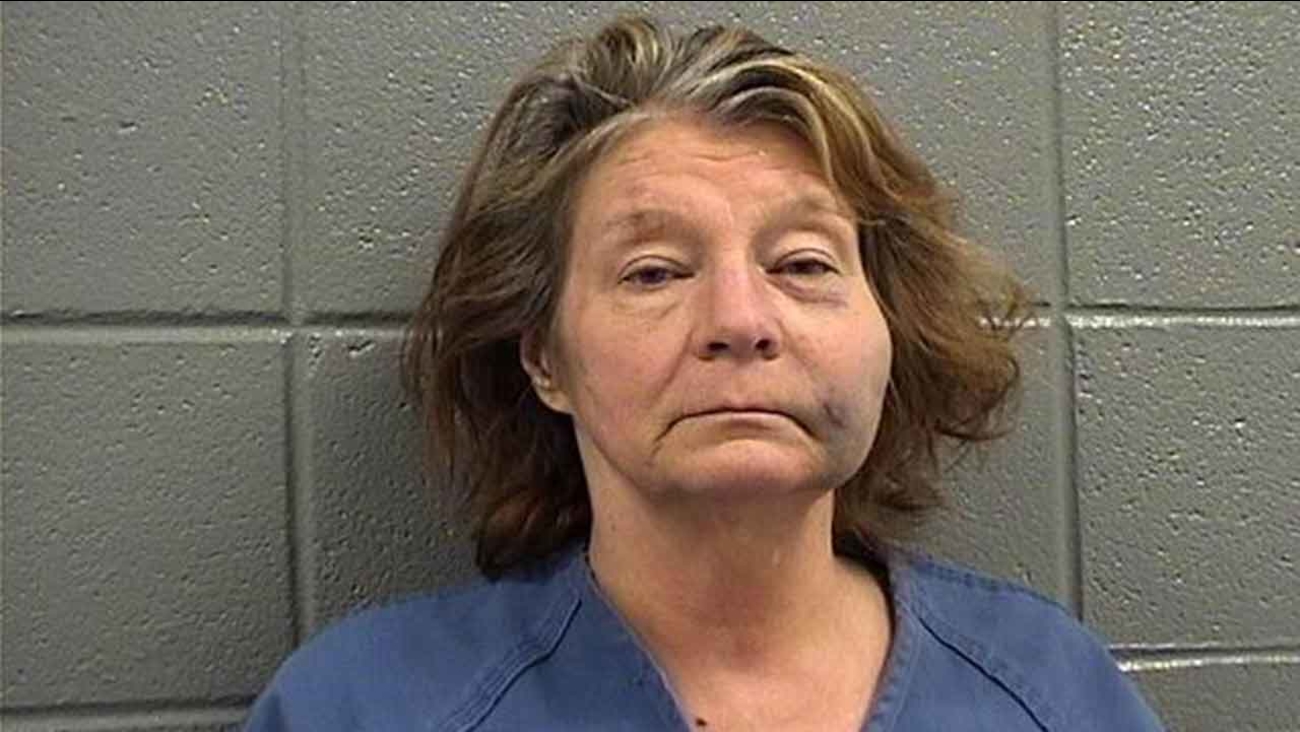 BERKELEY, Ill. (WLS) -- A Mount Prospect woman has been charged with a DUI in the crash that critically injured an Illinois State trooper Saturday night after getting struck on northbound I-294 near St. Charles Road. The trooper is currently hospitalized in stable condition.

Police confirmed that Leslie W. Thurow, 55, has been charged with aggravated leaving the scene of a police-involved crash, aggravated DUI and aggravated DUI involving personal injury.

The 28-year-old trooper was conducting a traffic stop when authorities say a Thurow, in a maroon, Honda struck the trooper.

They say she then tried to get away and crashed into a silver Acura, causing that vehicle to flip over. Seven people, the driver and six passengers, in the Acura were injured.

Police say Thurow is in custody in Maybrook while waiting to appear in bond court Sunday morning. 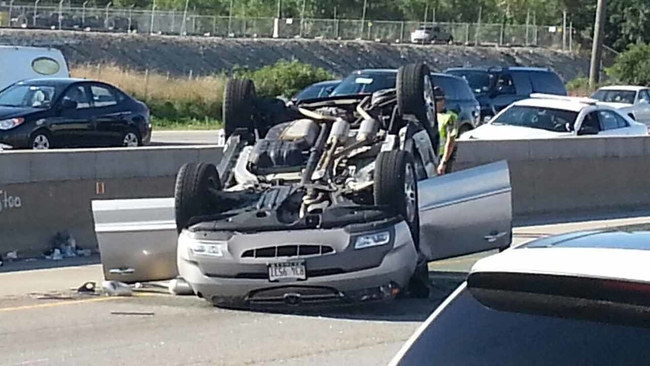