The man known as "Shorty" for his squat build, has been long on misery for U.S. and Mexican officials for decades.

Chapo, currently under federal indictment in Chicago and the subject of a hoped-for extradition, escaped from a maximum-security prison Saturday night. It was his second jail break in 14 years.

The former special agent in charge of Chicago's DEA office, Jack Riley, now head of the agency's worldwide operations from Washington, was once atop el Chapo's hit list of Americans.

"I got my hands full right now," Riley told the ABC7 I-Team on Sunday morning as U.S. officials began trying to sort through the debacle that led to Chapo's escape.

The drug kingpin was last seen in the shower area of the Altiplano prison in central Mexico before disappearing. The details of the breakout fit the legendary reputation of one of the world's most ruthless and richest criminals.

"An operation to locate him was deployed in the area and on roads of neighboring states," said Mexico's National Security Commission in a statement. Authorities have suspended flights at the nearby Toluca airport.

The prison alarm was raised after "he was not visible" for a period of time and his cell was found empty, the statement said.

That rabbit hole led to a tunnel with a ventilation and light system, which opened up into a building under construction outside the prison.

The druglord is said to have vamoosed on a motorcycle on a rail system that was found in the tunnel. The cycle is believed to have been used to transport tools and remove earth from the space. Authorities have identified 18 prison guards who will be interrogated in relation to the jailbreak.

Early Sunday, Mexican soldiers staffed checkpoints on a highway out of Mexico City, using flashlights to scan people's faces and checking boots of cars and backs of trucks.

This jailbreak by el Chapo is not just embarrassing to Mexican officials, who had pledged not to let him escape again, but has no doubt infuriated law enforcement officials in the United States, especially Chicago and Washington.

"We share the Government of Mexico's concern regarding the escape of Joaquin Guzman Loera 'Chapo' from a Mexican prison," said Attorney General Loretta E. Lynch in a statement. "In addition to his crimes in Mexico, he faces multiple drug trafficking and organized crime charges in the United States. The U.S. government stands ready to work with our Mexican partners to provide any assistance that may help support his swift recapture."

Despite Guzman, 58, being held in a facility that houses some of the country's most notorious druglords, murderers and kidnappers, he managed to evade detection on the way out.

Shorty was first arrested in Guatemala in 1993 and sentenced to 20 years but gave authorities the slip in 2001 and made his way out of prison in a laundry cart.

He was eventually recaptured in February of 2014 in Sinaloa, Mexico, with the help of U.S. authorities.

This time around, he had only been in jail 17 months before the great escape.

Before his second capture, the US had offered a bounty of $5 million for information leading to his arrest, and the city of Chicago, a popular destination for Sinaloa cartel narcotics, declared him "public enemy number one."

The drug trade in Chicago and elsewhere that made el Chapo a billionaire, came at a high price. More than 80,000 people have been killed in Mexican drug violence since 2006, and the death toll from turf wars and overdoses in the U.S. drives that number higher.

In Chapo's home region alone, law enforcement officials say more than 10,000 have been killed in violence blamed on battles for supremacy between the Sinaloa cartel and Juarez cartel members. 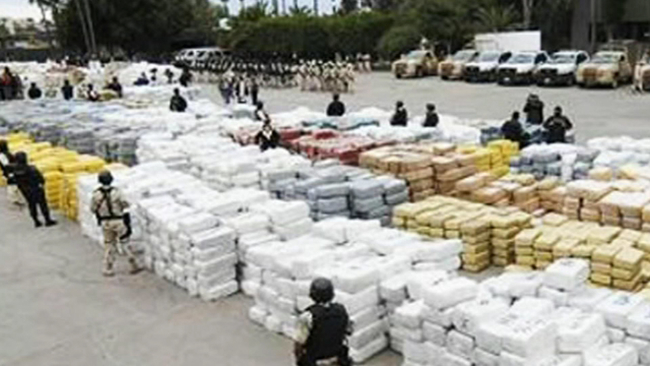 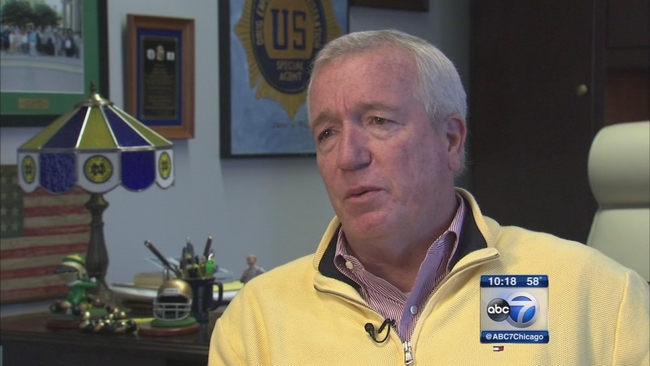 Chicago DEA head: El Chapo arrest was 'the milestone for me' 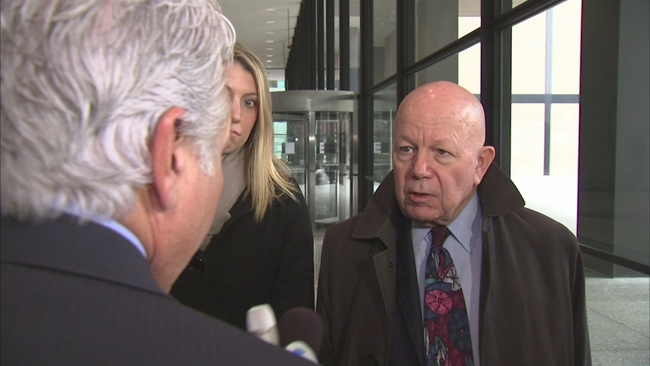 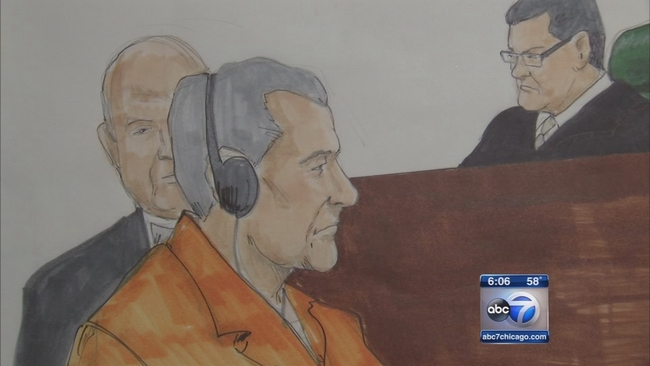