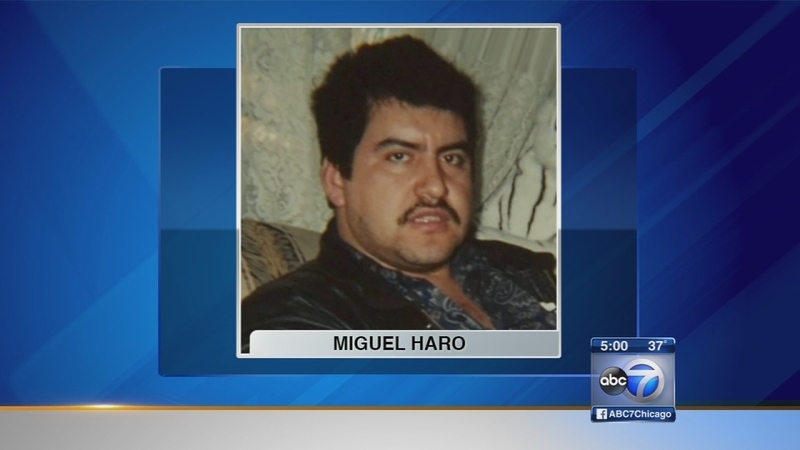 CHICAGO -- A Cicero family is mourning the loss of a husband and father who became the victim of deadly gun violence while on the job in Chicago's Englewood community. Police say he was shot and killed during a robbery attempt.

Miguel Haro was shot and killed at a construction job site Sunday night near 72nd and Hermitage, where he was working to rehab a home. Police said he was shot while trying to outrun his would-be robbers.

"He was a very good person. He didn't harm anybody. He had a lot of friends that cared about him," said Janny Haro, victim's daughter.

The last thing Janny Haro told her dad, before he left for work was "I love you." He never came home. Haro, 44, was shot and killed in Englewood Sunday evening when he was ambushed by one or more would-be robbers as he left a construction job.

At their Cicero home, his wife who only speaks Spanish, said her husband had picked up some extra work to help pay for his daughter's Christmas gift.

"He promised to get her a tablet for Christmas, no matter what. I think they tried to rob him and he resisted. And that's why they killed him," Alejandra Haro, victim's wife, said through a translator.

A father of two, his family shared a photo of Haro just after the birth of his youngest child, four years ago. Originally from Mexico, he'd lived in the Chicago area for over 20 years.

"It's not fair," Alejandra Haro said. "He didn't deserve to be killed like this. I want justice so these people can't hurt another family like they've hurt ours." 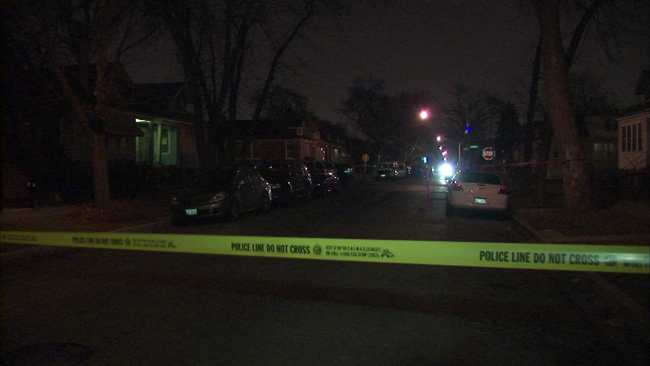