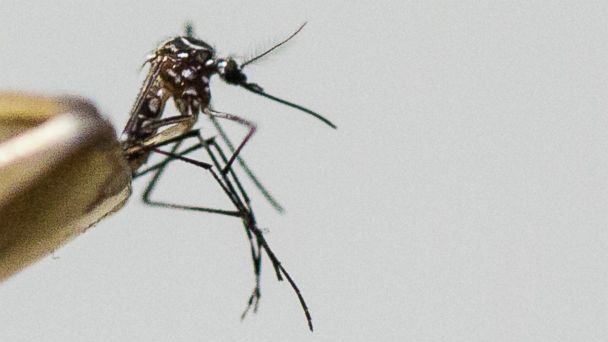 The first U.S. death related to the Zika virus was reported today by the U.S. Centers for Disease Control and Prevention.

A patient infected with the virus developed a severe blood-clotting disease called thrombocytopenia that lead to his death, according to the CDC. The disease is characterized by low platelet counts in the blood, which can lead to difficulty clotting.

There have been at least 683 confirmed cases of the Zika virus in Puerto Rico, where the virus is being transmitted from insects to people, according to the CDC.

The vast majority reported mild symptoms, including fever, headache and rash. A total of 49 pregnant women were found to be infected with the virus.

Sixteen patients needed hospitalization after the infection, including six who had a paralysis syndrome called Guillain-Barre, which officials are investigating to see if it is linked to the virus, the CDC said.

To stem the outbreak, the CDC reported that it has enhanced surveillance systems to monitor the virus and increased activities to protect pregnant women from being infected. Health officials are also spraying both indoors and outdoors in an effort to stop mosquitoes from infecting pregnant women.

The virus has also been associated with a rise of microcephaly birth defect cases. The birth defect is characterized by a malformed or smaller head and brain and can result in serious developmental delays.