WLS
By Eric Horng
FOX LAKE, Ill. (WLS) -- The Fox Lake village board met Tuesday night for the first time since investigators ruled that Lt. Joe Gliniewicz killed himself and revealed his criminal activity. The mayor and village trustees said it's time to start turning the page.

"Confusion, anger, disbelief, feeling betrayed are just some of the emotions in our community right now. But we as a community must move forward," Fox Lake Mayor Donny Schmit said.

"I'm a little upset, but other than that, we'll work through it. That's what we have. We have a community here," said Ellen Allen, a Fox Lake resident.

At the end of the public meeting, the board met behind closed doors to discuss threatened litigation. Officials declined to give specifics.

But in the wake of the misconduct revelations, the Lake County State's Attorney is talking with some defense lawyers whose clients were put away by Gliniewicz.

"We've gone back to 2006, and there's actually not too terribly many cases. I think there were 13 cases where there was either a finding of guilty or a plea of guilty. Those are felonies and misdemeanors," said Lake County State's Attorney Michael Nerheim.

"Maybe he was involved in evidence, finding evidence and introducing evidence, like drug evidence into a case," said ABC7 Legal Analyst Gil Soffer.

Gliniewicz's embezzlement of funds from the Police Explorers program happened under the watch of former police Chief Michael Behan.

On Tuesday night, Fox Lake's mayor defended his friendship with the embattled Behan after it was learned the two traveled to San Diego together to attend Monday night's Bears-Chargers game.

"How I spend my free time and who I spend it with doesn't affect the village," Mayor Schmit said.

BMO Harris Bank said Tuesday night that a donation account for Gliniewicz's family has been frozen. Those funds are being held pending the ongoing investigation.

Four days after the death of Lieutenant Joe Gliniewicz, Lake County Sheriff's Detective Michael Keller was sworn in as interim Fox Lake police chief. He's now at the helm of a department reeling from scandal.

Keller's predecessor was former Chief Michael Behan, who stepped aside days before Gliniewicz's suicide in the wake of an unrelated police brutality investigation.

It was under Behan's watch that investigators say Gliniewicz embezzled tens of thousands of dollars from the Police Explorers program.

ABC7's Eric Horng asks: "Should the previous leadership have known about this?"
Keller: "Yes. Absolutely. I think it starts at the top."
Horng: "Is Chief Behan culpable?"
Keller: "I think the public's already determined that."

The theft of those funds is even more brazen in light of Gliniewicz's personnel file, which contains numerous complaints about his conduct with women and penchant for excessive drinking.

A 2009 letter from fellow officers to then-Mayor Cynthia Irwin details an inappropriate sexual relationship with a subordinate, sexual harassment of a dispatcher, grabbing of women's breasts at
work Christmas parties and carousing in bars while on duty.

Horng: "How does a guy like this get promoted?"
Keller: "I don't have an answer for that. I think if you look at any police organization, we as outside officers - and now I'm on the inside - we're all looking at this scratching our head." 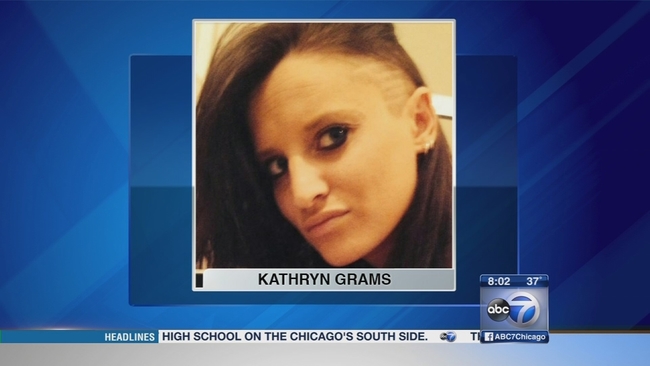 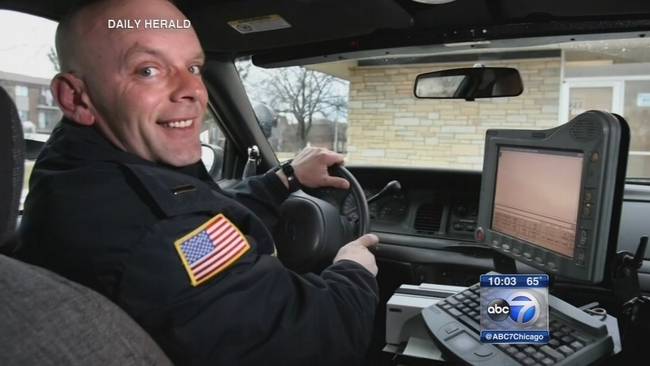 Man nearly arrested for death of Fox Lake cop: 'He tried to pin it on us'
More Videos
From CNN Newsource affiliates
TOP STORIES