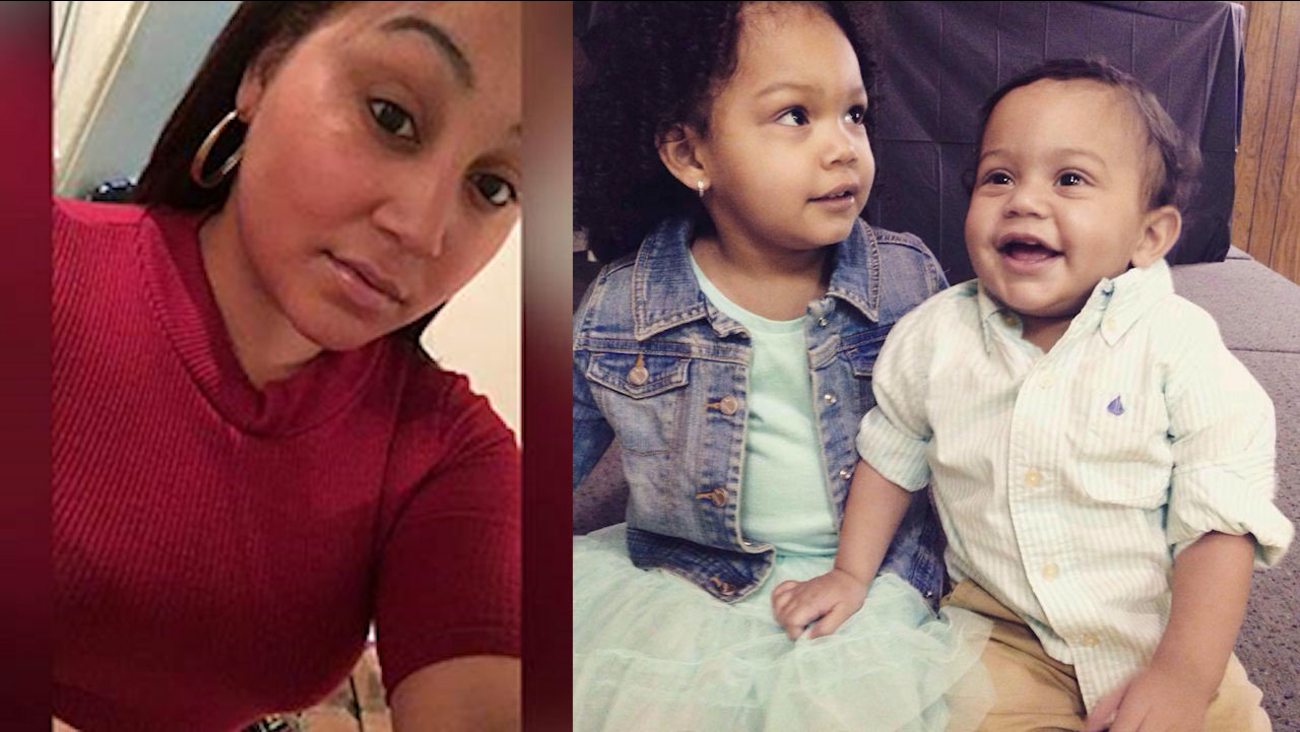 PASSAIC, N.J. -- A 3-year-old girl from New Jersey has died from carbon monoxide poisoning after both her mother and 1-year-old brother died in the same CO-filled car Saturday.

"Any snow that covers your tailpipe you want to shovel the snow from the back of the car and clear the tailpipe before you even start the car," said Battalion Chief Chris DiBella, Passaic Police Department.
Related topics:
new jerseychild deathcarbon monoxidenew jersey newsu.s. & world
Copyright © 2021 WABC-TV. All Rights Reserved.
RELATED 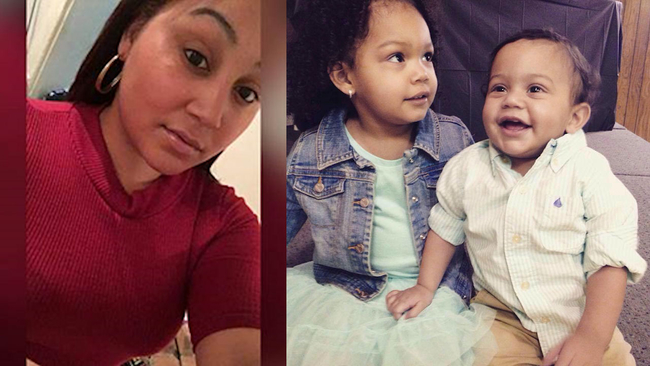