Grandfather charged with murder of 2-month-old girl in Austin 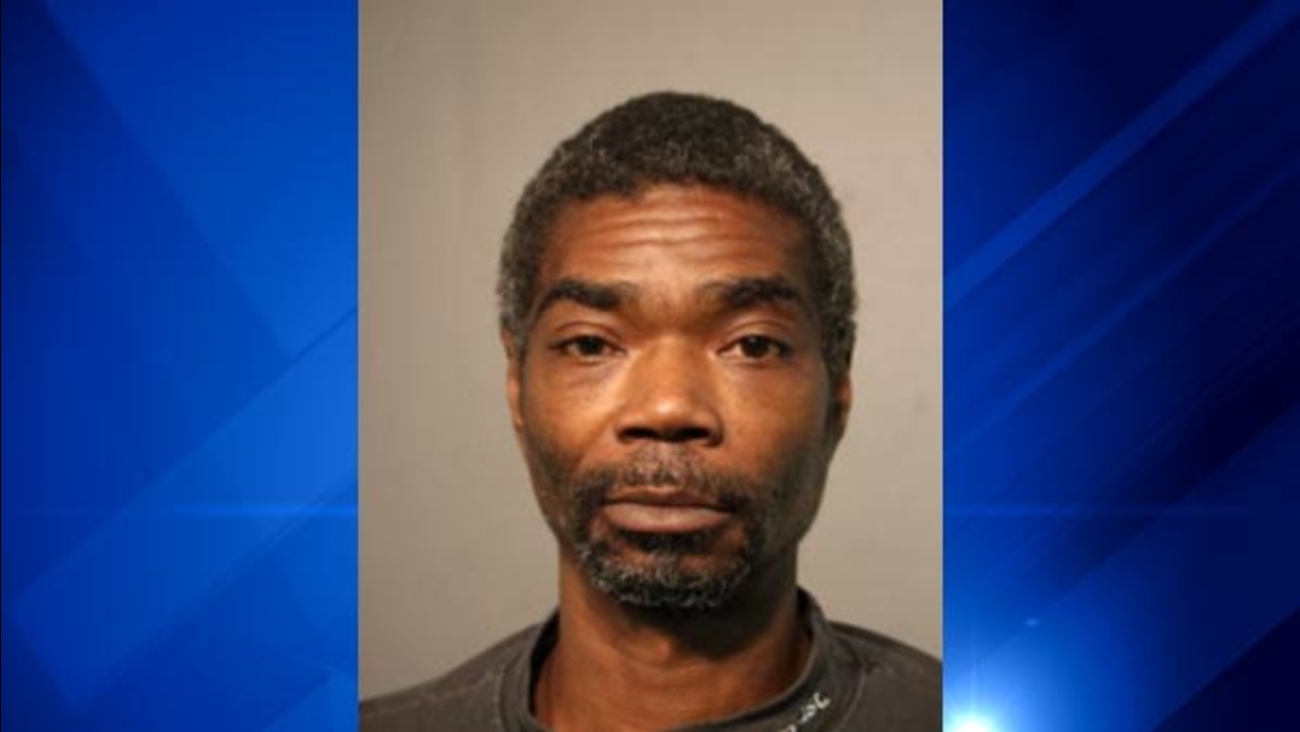 CHICAGO -- A grandfather has been charged with the murder of his 2-month-old granddaughter while he was babysitting in the West Side Austin neighborhood in July.

Roderick Pickett, 50, faces one count of first-degree murder, according to Chicago Police and the Cook County state's attorney's office.

On July 22, two-month-old Katana Greenlee's mother dropped off her and her 1-year-old brother at Pickett's home to babysit for the weekend, prosecutors said.

Pickett lived with his wife in the first floor of an apartment in the 800 block of North Lawler, and his wife's parents live on the second floor, prosecutors said.

The next day, Pickett's wife would leave periodically during the day to go upstairs to the second floor to care for her mother, and Pickett was left alone with the baby, prosecutors said.

His wife's last contact with Katana was about 11 p.m. July 23 and the baby was in good health, prosecutors said. She slept upstairs with her parents that night, and the baby was left with Pickett.

About 8:30 a.m. July 24, she returned home and found Pickett, Katana and the 1-year-old boy asleep in the same bed, prosecutors said.

Katana was unresponsive, not breathing and foaming at the mouth, prosecutors said. Pickett's wife called 911, and Katana was pronounced dead at the scene.

An autopsy found she died from blunt force trauma to the head and suffered intercranial bleeding due to child abuse, according to the Cook County medical examiner's office. Her death was ruled a homicide.

Prosecutors said an examination of the girl's brain found she would have died within minutes of receiving the injuries.

Pickett was ordered held without bond Wednesday, and is next scheduled to appear in court Dec. 12, according to the Cook County sheriff's office.