Brown's punches 'could knock me out, or worse;' What we learned from Darren Wilson's testimony 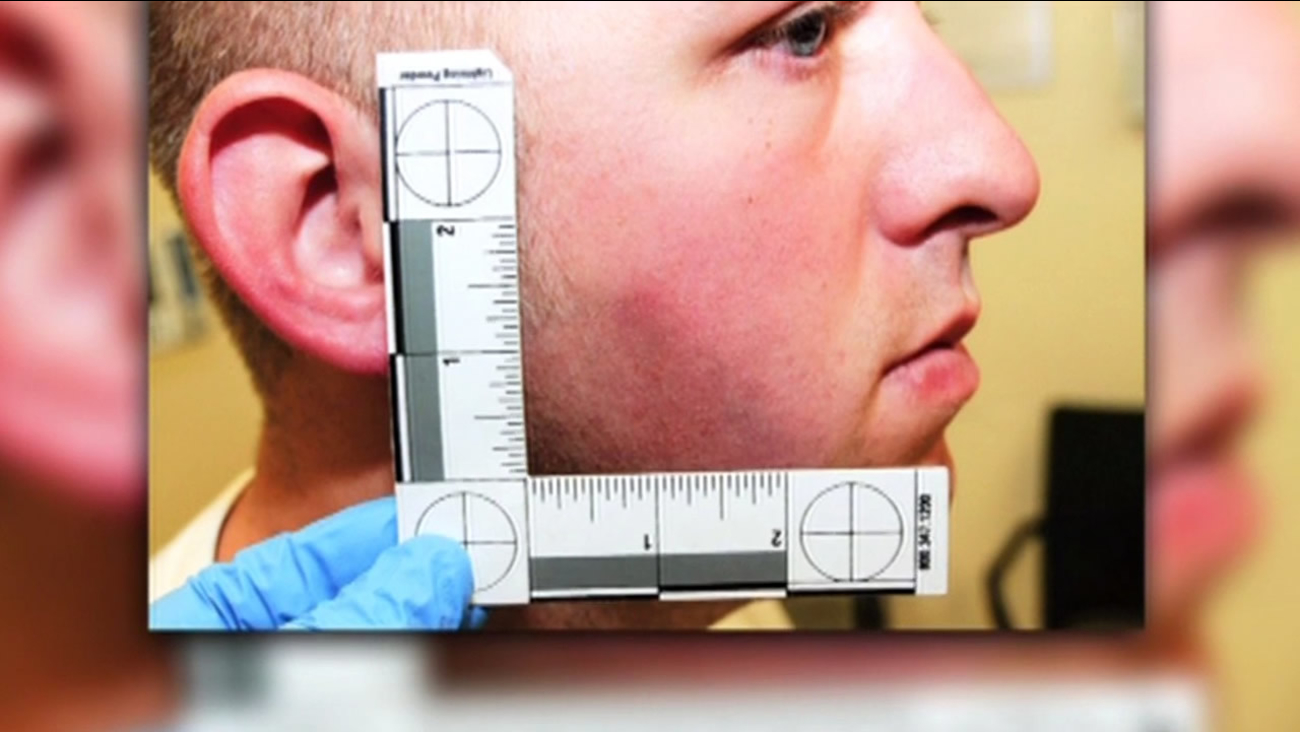 KGO
FERGUSON, Mo. -- During the grand jury case deciding whether to indict Wilson in the shooting death of Michael Brown, his testimony proved to be essential evidence in the ultimate decision not to go forward with the trial.

Read the full transcript of his testimony here.

Wilson said that Brown had punched him twice in the face and that he believed a third blow "could be fatal if he hit me right."

Here are some highlights of the events, as testified by Wilson.

Wilson first spoke to Brown because he was walking down the middle of the road.
Wilson said he asked Brown and his companion, Dorian Johnson, to use the sidewalk. Brown responded with an expletive.

"...And when he said that, it drew my attention totally to Brown. It was a very unusual and not expected response from a simple request."

After that, Wilson called for back-up.
He noticed Brown matched the description of a man suspected of stealing Cigarillos, which Brown had in his hand. After requesting another car come help, he again approached Brown.

"(Brown) shuts my door, slammed it shut ... he was just staring at me, almost like to intimidate me or to overpower me."

Brown threw his first punch.
Wilson and Brown struggled with the door for a moment before Brown hit him. Wilson said it was all a blur.

"I don't remember seeing him come at me, but I was hit right here in the side of the face with a fist."

"I felt like a 5 year old holding onto Hulk Hogan."
Wilson said that with Brown looming over him, he grabbed Brown so that he would not be trapped in his own car. It was then that Brown hit him again.

"What do I do not to get beaten inside my car."

Wilson ran through a mental list of options and decided on his gun.
Mace might get into his contacts and disrupt his vision, he thought, and he worried a flashlight would not be effective.

Brown then grabbed Wilson's gun.
Brown pointed the gun toward Wilson's leg. Wilson said he pictured a bullet going into his leg in his mind's eye.

Then Wilson pulled the trigger.
He said he was worried what a third punch would do, so after struggling with the gun some more, he took the shot.

"I've already taken two to the face ... the third one could be fatal if he hit me right."

Wilson's gun malfunctioned.
He pulled the trigger twice with no success.

"At this point I'm like why isn't this working, this guy is going to kill me."

Mike Brown's hands went up.
The gun went off the third time Wilson pulled the trigger, breaking Wilson's car door window. He described Brown's reaction.
"It (Brown's face) looks like a demon, that's how angry he looked. He comes back towards me again with his hands up."

Wilson was determined to keep Brown in sight.
Brown took off running. Wilson said that he made an active decision to follow Brown because he believed Brown's behavior was dangerous to everyone.

"What would stop him from doing what he just did to me to him or worse ... he still posed a threat, not only to me, to anybody else that confronted him."

Wilson shot several more times.
Wilson said Brown did not follow orders to get on the ground. He began to shoot at Brown when Brown ran toward him, fearing another blow. He did not know how many of the shots hit Brown.

"I know I hit him at least once because I saw his body kind of jerk or flenched. (sic)"

"At this point I'm backing up pretty rapidly, I'm backpedaling pretty good because i know if he reaches me, he'll kill me."