WLS
JOLIET, Ill. (WLS) -- Joshua Miner was found guilty by a judge in the murders of Eric Glover and Terrance Rankins at a home in Joliet in January 2013.

Miner will be sentenced on November 12.

He waived his right to a jury trial and the bench trial under Will County Judge Gerald Kinney lasted only days. Miner was convicted on six counts of first-degree murder.

"The evidence presented at trial leaves little, if any, doubt that this defendant caused the death of Terrance Rankins," Judge Kinney said.

Recalling testimony about Rankins' blood being found on Miner's clothes, and a videotaped statement following Miner's arrest, Kinney said "The defendant admits that he planned to rob the individuals."

Prosecutors argued Miner, 26, was the mastermind behind the strangling deaths of Glover and Rankins, both 22. The two victims had thought they were going to a party when Miner and his accomplices killed them.

"Joshua understood exactly what was going on. Obviously, we are disappointed with the verdict," Mike Renzi, defense attorney, said.

Prosecutors are satisfied with the verdict, Will County State's Attorney James Glasgow said.

"We are able to breathe just a little bit better. We are done, yet I can finally kind of exhale," Carla Kent, Rankins' aunt, said.

"We are very happy, very satisfied. But it's still not, it's still not over. Three down, one more to go," Duval Rankins, victim's father, said.

In August, Bethany McKee was convicted in the murders by the same judge. Alisa Massaro pleaded guilty to a lesser charge for testifying against McKee and is serving her sentence.

The fourth suspect, Adam Landerman, is waiting for a court date to be set.

"I will never be fully healed, whole. My heart has a big hole in that can never be filled. Never," Nicole Jones, Glover's mother, said. 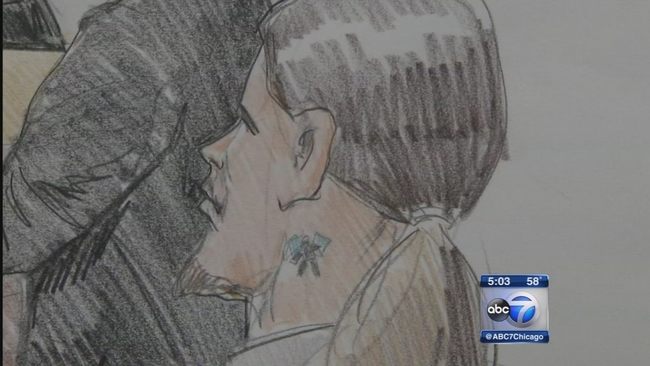 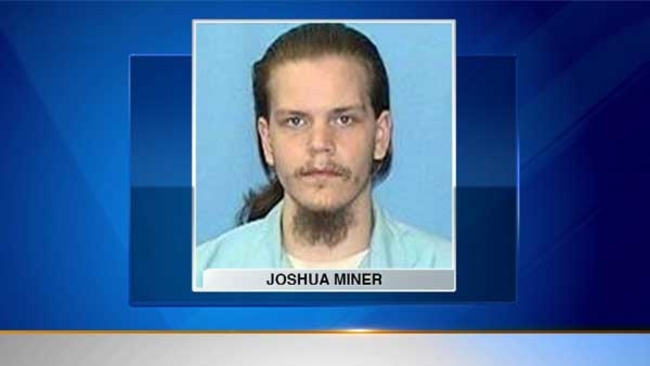 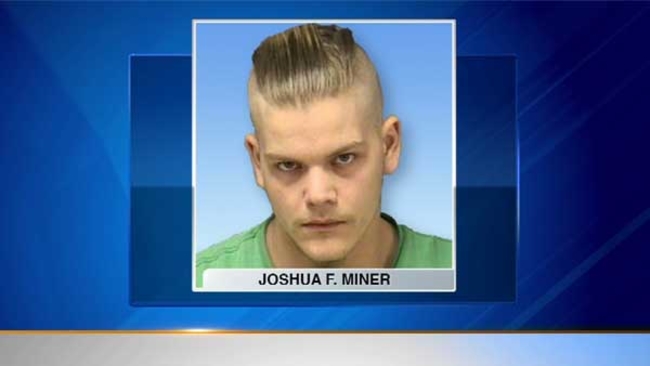