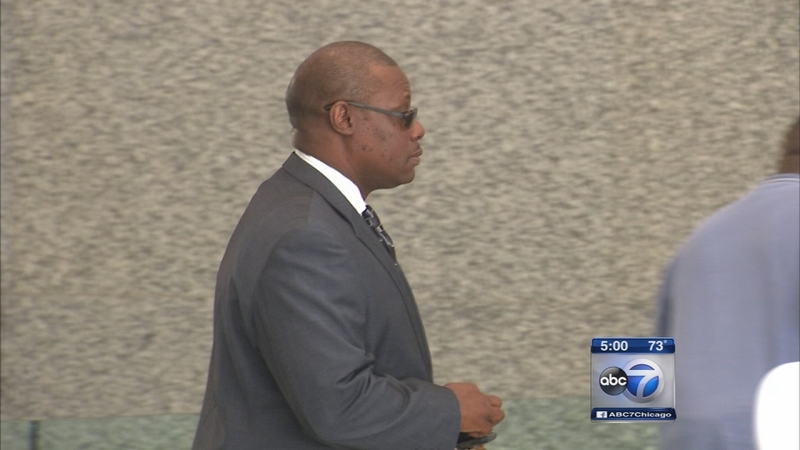 CHICAGO CHICAGO (WLS) -- A jury is deliberating Monday after hearing closing arguments in the bribery trial of Rep. Derrick Smith. Smith pleaded not guilty to charges he took a $7,000 bribe from an FBI informant.

The FBI was tipped that Rep. Smith of the 10th District may have been up to no good, so they setup the informant, who was a campaign worker, to try and catch Smith in the act of corruption. The federal probe lasted for several months.

The jury in the case heard over 100 taped phone and wiretapped conversations.

Prosecutors said the evidence shows Smith took a $7,000 bribe from a day care operator in his district seeking a letter of support from Rep. Smith for a state construction grant.

The defense, however, said Smith was forced to say and do incriminating things by the informant, who has a long criminal history.

The defense said Smith planned to use the money for his re-election campaign, although during rebuttals, the prosecution was quick to point out Smith never deposited the money, but rather stored it at home. 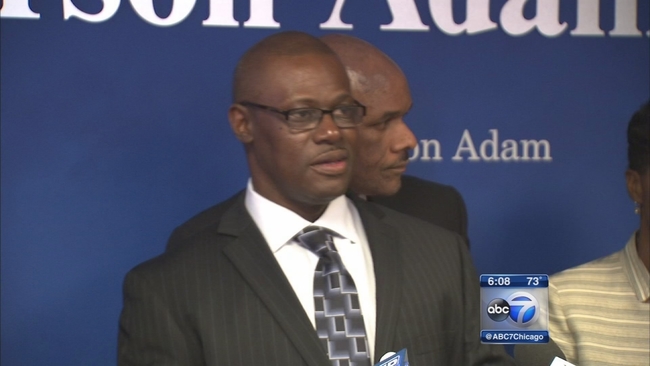 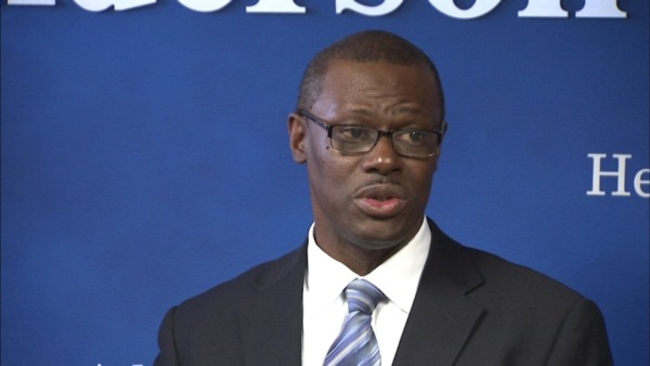 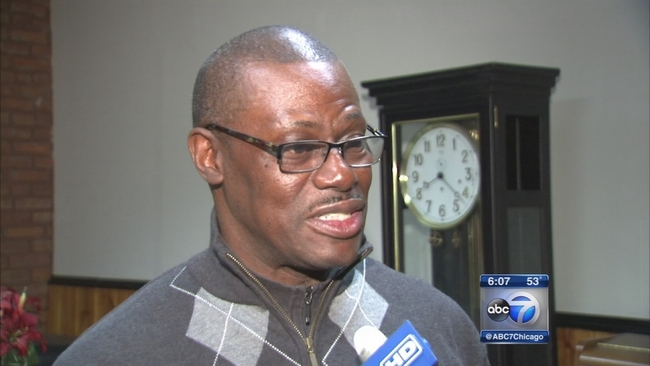