WLS
By John Garcia
CHICAGO (WLS) -- An 80-year-old was killed in a shooting in the South Shore neighborhood Monday morning.

Police found the man unresponsive at a senior housing building at about 6:21 a.m. in the 2800-block of East 77th Place. He was found with a gunshot wound to the face and was pronounced dead at the scene, police said.

His death is being investigated as a homicide, police said.

A nearby neighbor said he heard seven or eight shots. Many neighbors and residents of the building said they are worried.

"I am speechless," said neighbor Earnestine Ross. "I mean, I know it's a lot of gun violence here but when it hits home and the seniors are involved, I don't know if this was a robbery attempt, what was he doing out at this time because no one can get in and out of these doors, so he had to be outside."

Residents of the building said it is normally a very secure senior building but there is no security on-site.

The identity of the victim has not yet been released. 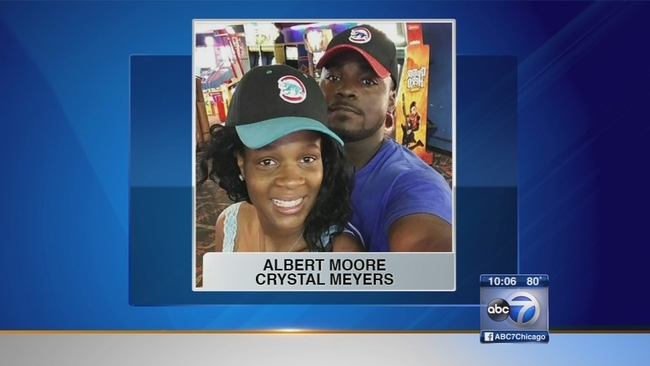 Should Americans wear masks? Everything you need to know
Free educational resources for kids stuck at home
Kobe Bryant posthumously selected for Hall of Fame
Nurse attacked on CTA bus speaks out
'No one's buying it': Wisconsin dairy farmer forced to dump 56K pounds of milk
Show More
Some states receive masks with dry rot, broken ventilators
Some in US may not get stimulus checks until August. Here's why.
Coronavirus in Wisconsin: What to know about 1,916 COVID-19 cases
Chicago AccuWeather: Mostly cloudy with morning rain Saturday
Englewood shooting leaves 2 teens critically hurt
More TOP STORIES News