Man Arrested in Connection With Deaths of 2 Georgia Teens 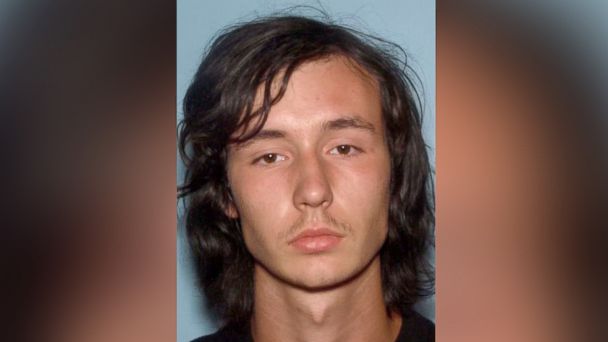 A 20-year-old man has been arrested and charged in connection with the shooting deaths of two teenagers in Roswell, Georgia.

The suspect, Roswell resident Jeffrey A. Hazelwood, was arrested and charged with two counts of murder around 5 a.m. this morning, said Roswell Police Department Chief Rusty Grant. He was being held at the Roswell Detention Center and was expected to be transferred to the Fulton County Jail.

Police believe Hazelwood acted alone but were unable to comment on any motive or statements Hazelwood may have given to police, Grant said. It is unclear if he had a criminal record or if he knew the victims, Grant said.

The victims, Natalie Henderson and Carter Davis, both 17, were found dead by a delivery driver behind a Publix supermarket in Roswell shortly before 6 a.m. Monday, the Roswell Police Department said. Detectives were reviewing surveillance video to look for witnesses and follow up on leads.

After the autopsies were performed, the Fulton County Medical Examiner said Natalie and Carter each died from a single gunshot wound to the head and rule both their deaths as a homicide.

Natalie was a rising senior at Roswell High School and was described by her mother as "whip-smart, funny, sassy and strong." Carter was a senior at River Ridge High School, where he played football and lacrosse and "excelled in the classroom and was always willing to help out classmates," Principal C. Darrell Herring wrote in a letter to parents Monday.

Publix spokeswoman Brenda Reid told ABC News that the company could not comment on an open investigation but said, "Our prayers and thoughts are with the family members of those two young people. We just pray for their peace of mind and recovery."