Rashad Williams, 24, of East Hazel Crest, was wanted in the shooting of 38-year-old Tyrone Hardin. Harvey police arrested Williams in Chicago Heights at about 9 p.m. Sunday. An arrest warrant was issued Wednesday night. Williams is a convicted felon with a previous weapons charge.

The shooter stole the guard's vehicle but then abandoned it in the 100-block of 171st Street of Hazel Crest, police said.
Related topics:
harveyschool lockdownmurdermanhunt
Copyright © 2021 WLS-TV. All Rights Reserved.
RELATED 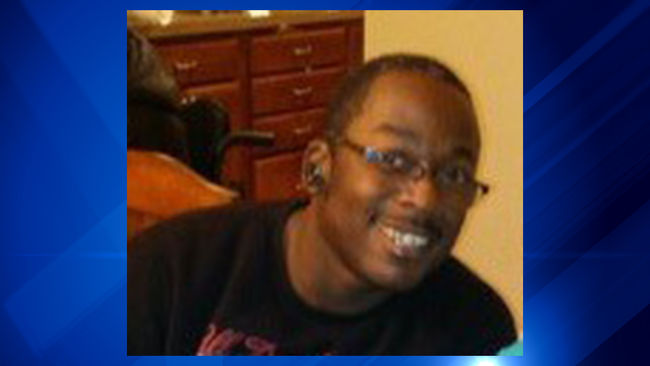