KFSN
SELMA, Calif. -- A man has been arrested while driving a stolen car near Selma on his way to finalize plea deal on a previous auto theft charge Tuesday morning, the Fresno County Sheriff's Office said.

Timothy Lane, 52, was heading to court in Fresno to finalize a plea deal he made with the District Attorney's Office where he was planning to accept three and a half years in jail for his involvement in a previous auto theft case.

Deputy Sheriff Todd Burk was on patrol when he identified a 2000 Chevy Silverado pickup truck as being stolen out of Delano.

Lane claimed he did not know the truck he was driving was stolen. However, Deputy Burk was not buying his story as he could see the truck's ignition had been altered and a pair of pliers were being used to start the engine.

The truck was towed to storage and arrangements are being made to return the vehicle to its rightful owner. 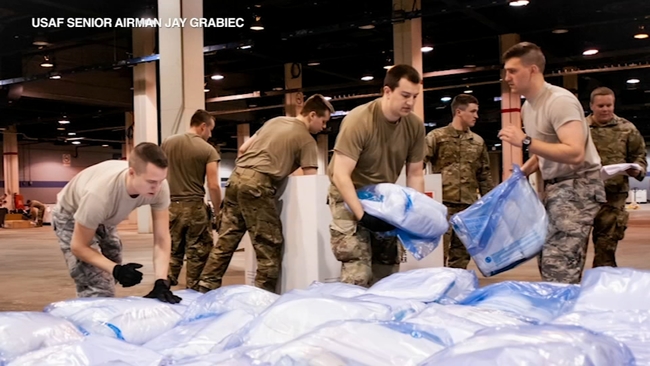