The victim was treated at Northwestern Memorial Hospital for the cut to her face and released, police say.
Related topics:
loopattempted robberystabbingcta
Copyright © 2020 WLS-TV. All Rights Reserved.
RELATED 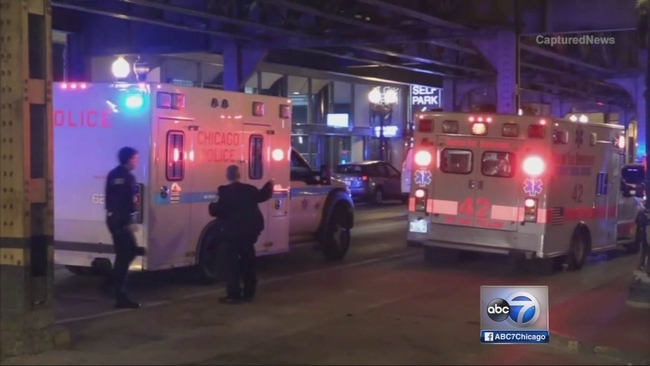