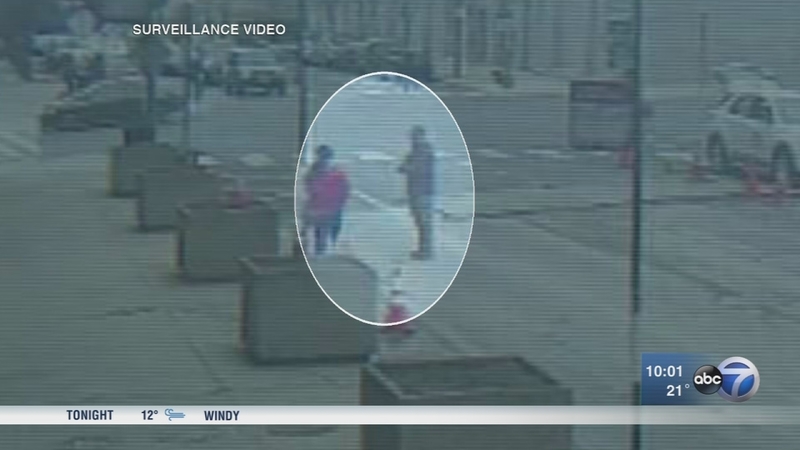 CHICAGO (WLS) -- Chicago police are investigating a fatal stabbing near the Metra tracks at Union Station in the city's River West neighborhood.

A person was found stabbed and unresponsive about 3:20 p.m. in the 400-block of North Clinton Avenue, Chicago police said. There are reports that surveillance video at the nearby Pink and Green Line CTA stop captured a fistfight between a man in his 20s and a man in his 30s.

Witnesses said the man who was punched began to walk away and then turned around and chased the man who punched him, then pulled something out from his coat and stabbed the man. Police have not verified those accounts.

A section of Clinton was shut down near the scene for the investigation. Metra trains were running with minor delays in the area. Neighbors were rattled.

"It's sad. The crime has not been good lately. Just a couple weeks ago someone was breaking into cars down Jefferson Street. And then the Dunkin' Donuts on Lake Street was held up not too long ago. So crime is not good everywhere in the city now. I don't feel safe," said Leila Morad, a resident.
Related topics:
chicagoriver westmetrastabbingchicago police departmentcta
Copyright © 2021 WLS-TV. All Rights Reserved.
More Videos
From CNN Newsource affiliates
TOP STORIES