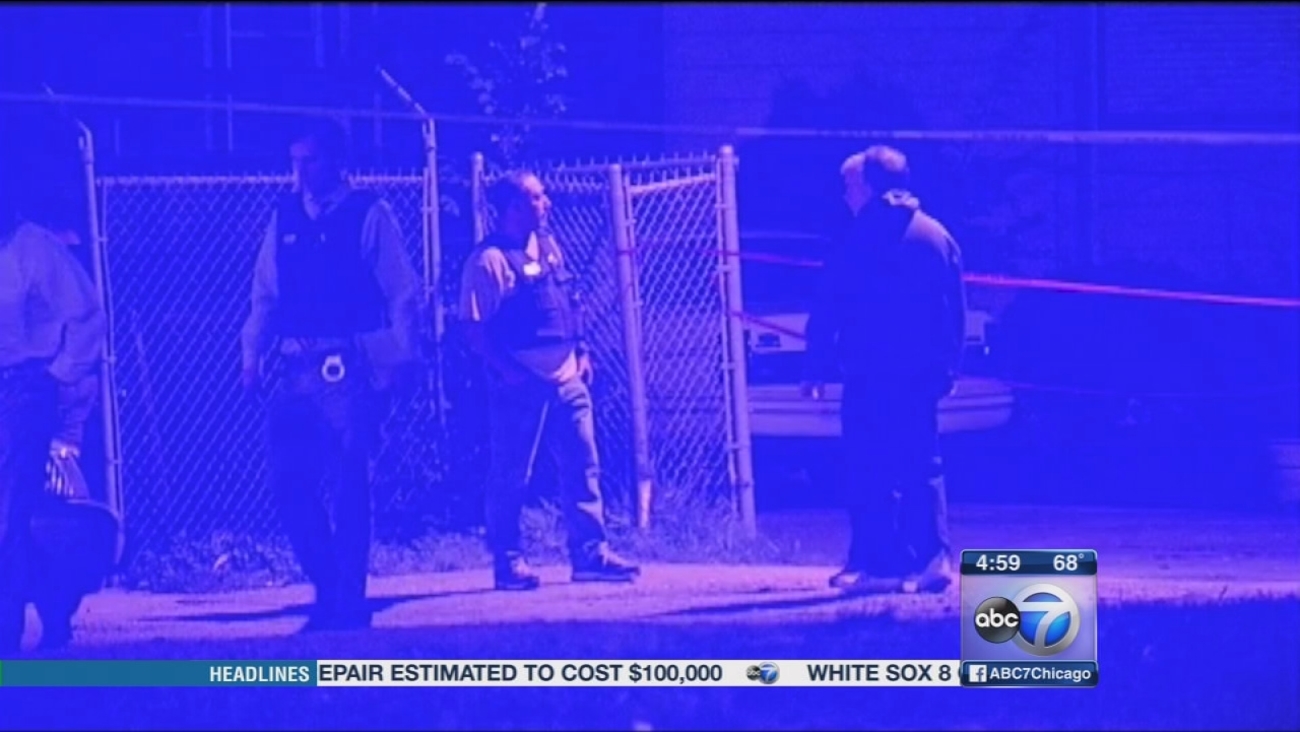 A man who was shot by Chicago police entered a home through an open window in an attempt to hide. (WLS)