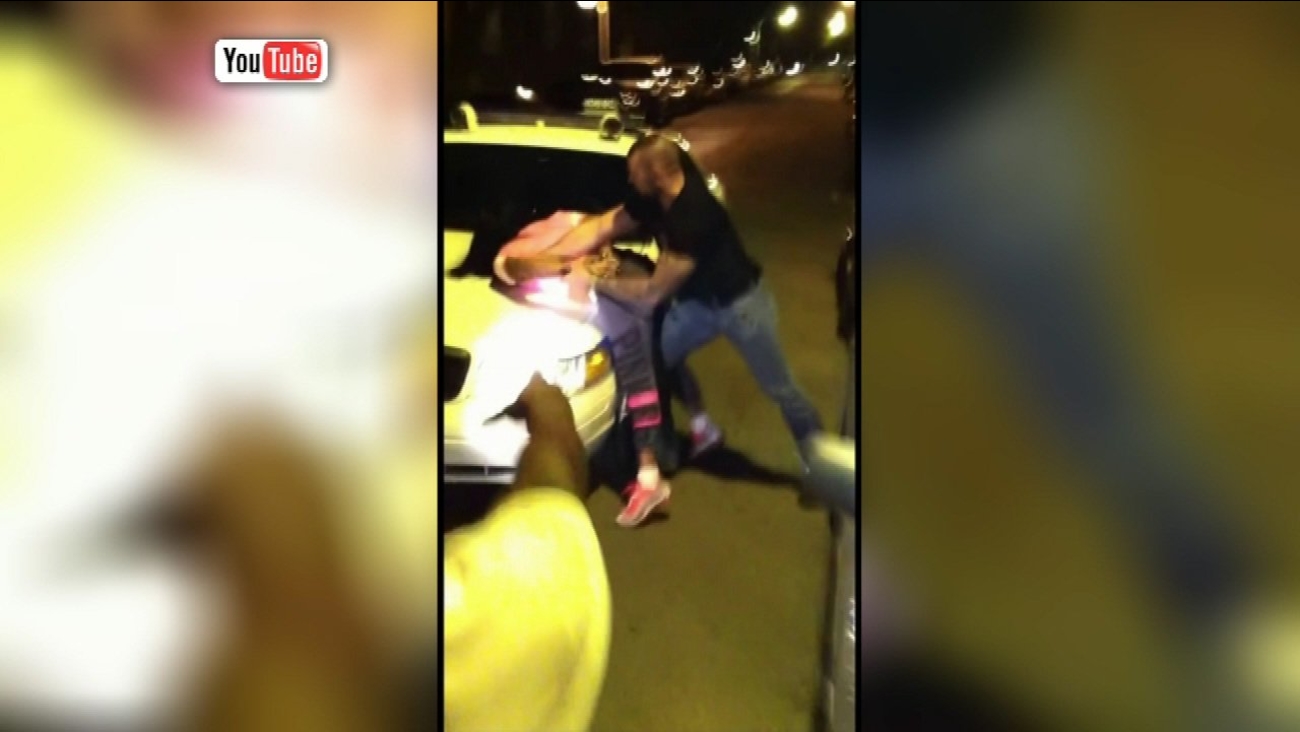 Jeremiah Smith, who pleaded guilty to battery, is trying to get that plea thrown out in light of new cell phone video.

CHICAGO (WLS) -- A new hearing date was scheduled for Jeremiah Smith, who is trying to get a guilty plea from a 2014 battery case thrown out after video of the incident surfaced. Smith is suing the Chicago Police Department, alleging an officer used "extreme police violence."

Smith's attorney, Rahsaan Gordon, said the cell phone video of the arrest shows an argument erupted between Chicago police and a number of people on the West Side in July 2014. The video shows an officer shoving a woman onto a car hood and later punching Smith.

"Nobody ran at him, pulled out a weapon. Nobody tried to punch him. They stood there. You can even hear one of the gentlemen saying, 'I'm not a man. I'm a child,'" Gordon said.

Smith and his attorney asked for the Cook County State's Attorney's Office to throw out his guilty plea. The case was continued on Wednesday and a new hearing date was set.
Chicago police said in a July statement concerning the incident that the department takes "...any allegations of excessive force against the residents our officers are sworn to protect very seriously, and any action which undermines the integrity of the Chicago Police Department simply will not be tolerated."
Related topics:
chicagocontroversial videopolice brutalitychicago police department
Copyright © 2021 WLS-TV. All Rights Reserved.
TOP STORIES
Chicago area counties reporting 'substantial' COVID-19 transmission
Tamale Guy Chicago offering his famous tamales online!
Billionaire founder of electric truck manufacturer charged with fraud
Lollapalooza gates open, despite Chicago COVID concerns
IL reports 1,691 COVID cases, 12 deaths
Federal workers required to get vaccinated; military may be next
Fox River boat crash: Man found dead after speedboat runs aground
Show More
IL seeks divestment from Ben and Jerry's ice cream over Israel stance
Naperville man charged in Jan. 6 attack on US Capitol
How to pay an Illinois missed toll without an I-PASS
Sketch released of suspect in sex assault of girl, 7, in Roseland
Chicago Weather: Warm, muggy Thursday
More TOP STORIES News