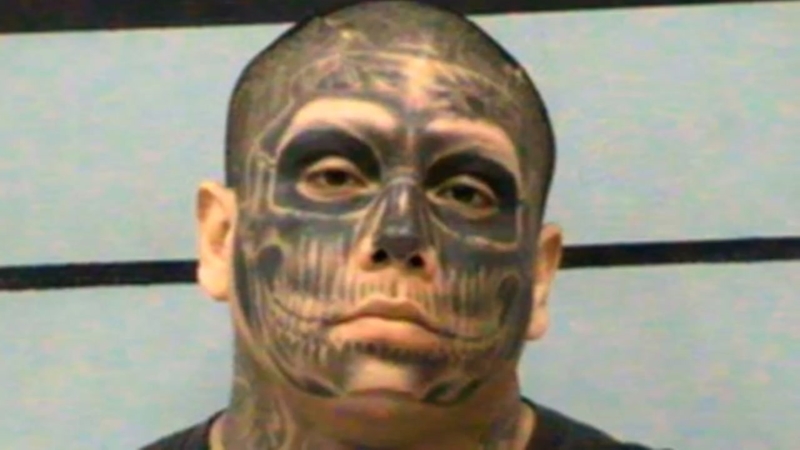 LUBBOCK, TX -- Jacob Pauda was arrested by police in Lubbock for allegedly attacking his pregnant girlfriend.

According to police reports, Pauda's girlfriend asked him if he's been using cocaine. She said Pauda finally admitted to her that he had used drugs after he replied, "Yeah, a little bit."

He then reportedly accused his girlfriend of cheating on him and questioned the paternity of her unborn child. When she denied the accusation, police say Pauda began his attack.

Police reports obtained by KTRE say Pauda ran toward his girlfriend with a closed right fist and punched her in the face repeatedly before grabbing a large butcher knife and chasing her around the room. Police say Pauda eventually dropped the knife, threw his girlfriend to the ground by her hair and kicked her multiple times. 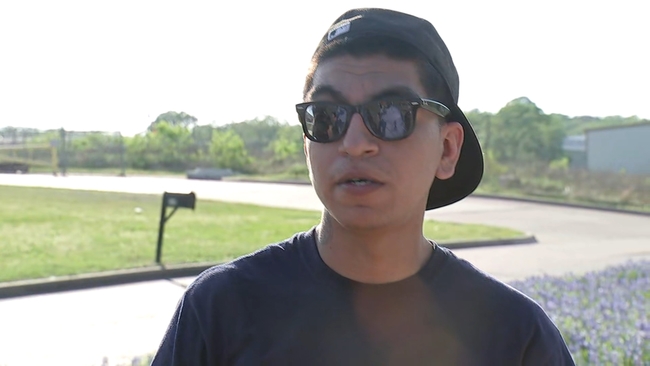 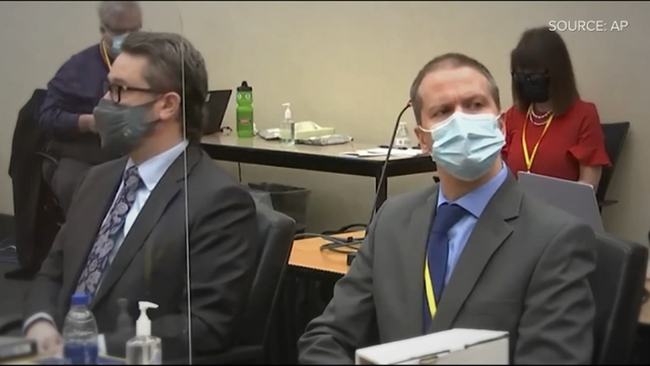