MONTGOMERY, Ill. (WLS) -- Police in Montgomery, Ill are investigating after a man and woman were found stabbed to death Friday night.

After receiving a call at about 9:30 p.m., police responded to the 2000-block of Kate Court for a possible death investigation. A 48-year-old man and a 55-year-old woman were found with multiple stab wounds and pronounced dead at the scene, police said.

The victims were married, police said, and their identities were not being released until family have been notified. 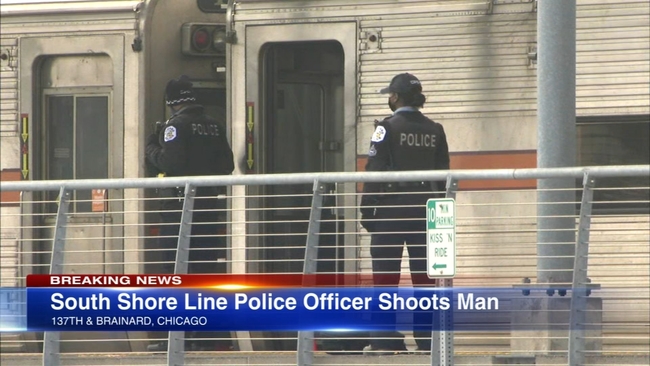